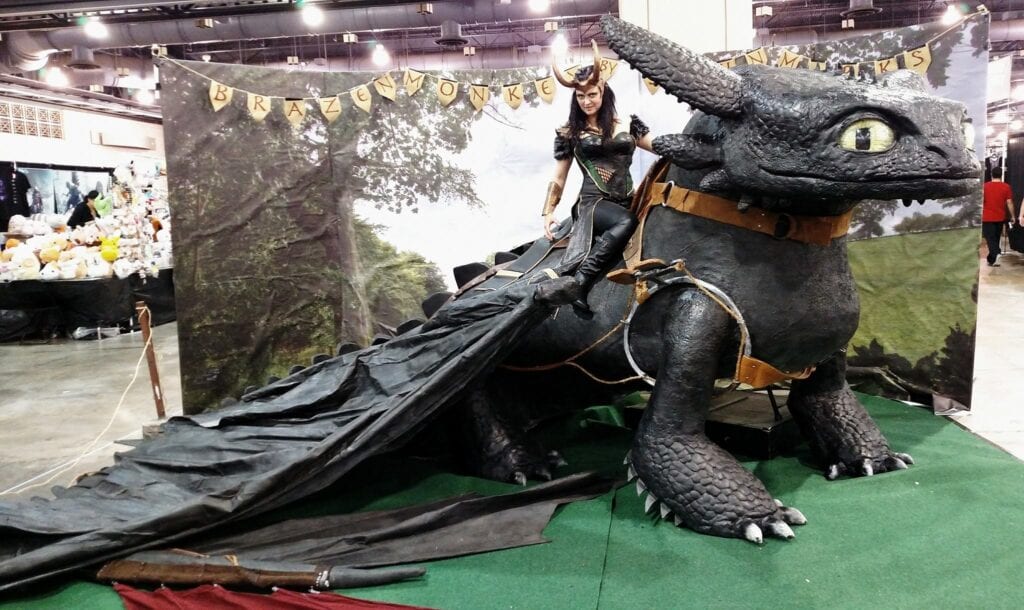 We recently had the opportunity and privilege to speak with Amanda Fehlner for our Cosplay Feature. An Omaha native and extremely creative costume designer for a local community theater, she is an award-winning cosplayer for several conventions under the pseudonym, “Ezmeralda Von Katz.” She agreed to take some time out of her hectic schedule for this interview with Freelance writer Victoria M. where they enjoyed a nice brunch at a local coffee shop.

The conversation then teetered off into more of a personal nature but it was a blast getting to know her! We here at DFTG love showcasing cosplay talent, yet another way fans show how amazing these stories are and how they have affected our lives. If you want to follow more of ‘Ezmeralda’, you can find her on her Facebook page and her Twitter!

Have a cosplayer you want to see featured? Shout out in the comments below!

Also check out these other AMAZING features: 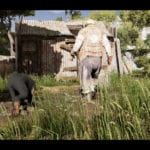 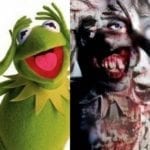 'Nightmare Machine' AI Knows Your Fears - Takes Your Innocent Photos and Twists Them, Try it Out!