Detroit: Become Human Writer Clarifies “It’s Better To Lay It All Out On The Table” 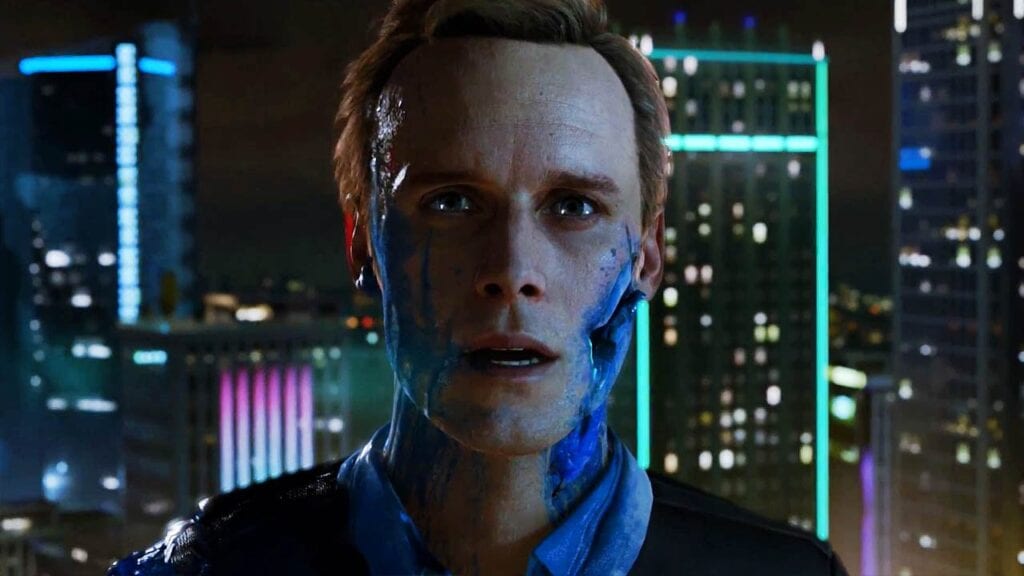 Earlier this year at E3, the studio founder for the team behind the upcoming Detroid: Become Human gave a very unique statement to Kotaku concerning the highly anticipated title. David Cage sparked off an odd controversy with one simple statement, and now the game’s writer, Adam Williams, is stepping in to clarify.

The original statement made by Cage to the media back in June:

I don’t want the game to have something to say, because I don’t see myself delivering a message to people. But I’m definitely interested in asking questions to the player. Questions that are meaningful and that resonate with him as a person and a citizen.”

To us, it seemed pretty straight forward – the game itself deals with complex themes of existentialism, as well as a very real political terror. But many didn’t understand what he meant about giving questions, rather than answers, so Good Guy Williams decided to step up to the plate and expand upon the original statement:

In reality, we don’t have a message for the player in terms of when androids will appear, or if they will be dangerous. Our goal is to introduce interesting questions and dilemmas to the player and allow [them] to form [their] own opinion. I think these technologies will look like science fiction to us until they suddenly become reality. I think we will be caught by surprise, and the more pertinent question will become: will we be able to control it? The book The Singularity Is Near was obviously an inspiration for us, and we found its implications very interesting. There are many opinions around, but most form a consensus: as far as true artificial intelligence is concerned, it will mean a bigger transformation for humanity than internet and cars.

One of the issues that I think it will raise, and that’s one of our main topics, is; what does it mean to be human? If you look at Kara in the Paris demo, I think she is a more humane character than the father, despite her being a machine. I think that humanity goes beyond the physical element, I think it is related to intellect, spirit, morality… and this is one of the issues we want to develop with the game, understand what the player thinks that being human really is.

In our opinion, it is more important to put these issues on the table then necessarily share answers. We want to transport the player to our screenwriting room and ask [them] this question, this dilemma, and understand what [their] opinion is. That’s why Detroit: Become Human is such a formidable experience, and that’s why two players will hardly have the same exact gaming experience. Their experience will somehow become a reflection of what they think, what they feel.”

An apparent philosphical approach to an apparent philosophical game. The narrative itself is rooted in complexity married to the consequences of decisions and constantly seeking answers. Perhaps Cage’s original intent will be appreciated with the game officially launches at an undisclosed time in 2018.

What are your thoughts on what Cage and Williams had to say? Are you excited to get your hands and see the twisted story for yourself in Become Human? Sound off with your thoughts in the comment section below, and don’t forget to check out DFTG on Twitter for gaming and entertainment news live 24/7! 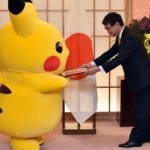 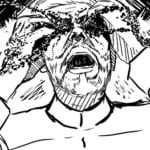