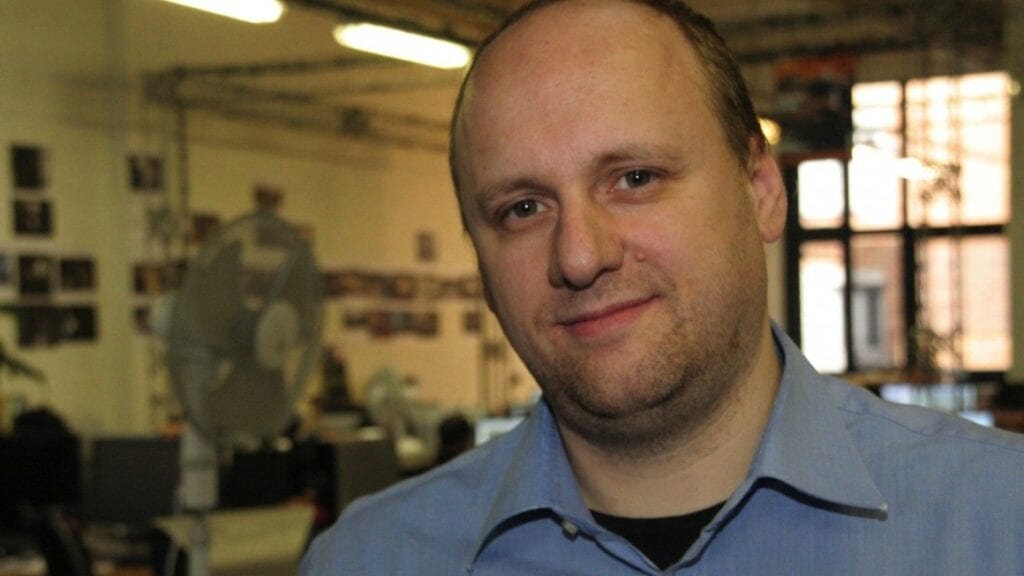 The latest game from Quantic Dream got a brand new trailer at E3 this year and it has everyone talking, including the founder of the studio David Cage. In an interview, he discussed Detroit: Become Human and the real-world issues that inspired the game’s story development.

Detroit: Become Human shows us a world where androids who had previously served humanity have risen up against their oppressors. Cage talks about how the Paris terrorist attack deeply affected him as it happened so close to home and how he tried to express the importance of what happened through his story, but was worried what the reception might be.

There are a couple of scenes that I cut, because I felt [they] could be misinterpreted and could be understood in a way that wouldn’t be right. I cut them away and it made me think about the story I was telling and how I was telling it and, at first, I was really scared, because I thought, ‘Wait a second, we’re dealing with very sensitive issues here. This is so important and so serious for real people in the real world, how can we create a game that would even resonate with this kind of thing?'”

In the end Cage decided it was best to express it in a meaningful, but cautious way.

Your first reaction is to step back and say, ‘Whoa, what am I doing?’ But then, the second reaction is to say, ‘Wait a second, that’s important. That’s meaningful.’ It’s definitely sensitive and sensible. I’m going to need to be careful, but at the same time it’s very interesting to be able to talk about such important things in the game. As long as you feel respectful and careful about what you’re saying and how you say it, why wouldn’t games be qualified to talk about real-world issues? Do we always have to talk about zombies and aliens and stuff, or can we talk also about the real things?”

He didn’t want the fans to think that’s all Detroit: Become Human is about though. He said each scene is different and the story branches out in so many ways. Some fans may take the scene shown at E3 and assume that’s what the entire game is, but the truth is there’s much more depth to the story than good or bad.

Don’t take away from this scene that it’s going to be, ‘[Do] you want to be violent or pacifist?’ because that’s not what the game is about. The game is much more complex than that and you show all the complexity and the repercussions of your choices, on opinion, on media, on your people, and being violent is not the wrong thing or the right thing. It’s not about being right or wrong, it’s really questioning what would you do if you had to fight for your rights and it’s one of many questions in the game.” 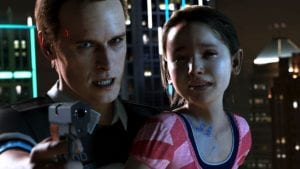 Cage also revealed that the game is set for release sometime in 2018. So, what do the players think of Cage using Detroit: Become Human to express himself in that way? Do you think it’s amazing to use video games to bring up serious real life issues and the effects they have on us all, or do you not think it’s the right medium for that type of conversation to take place? Let us know your thoughts in the comment section below and then follow DFTG on Twitter to stay updated on all things gaming 24/7! 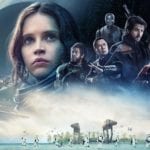