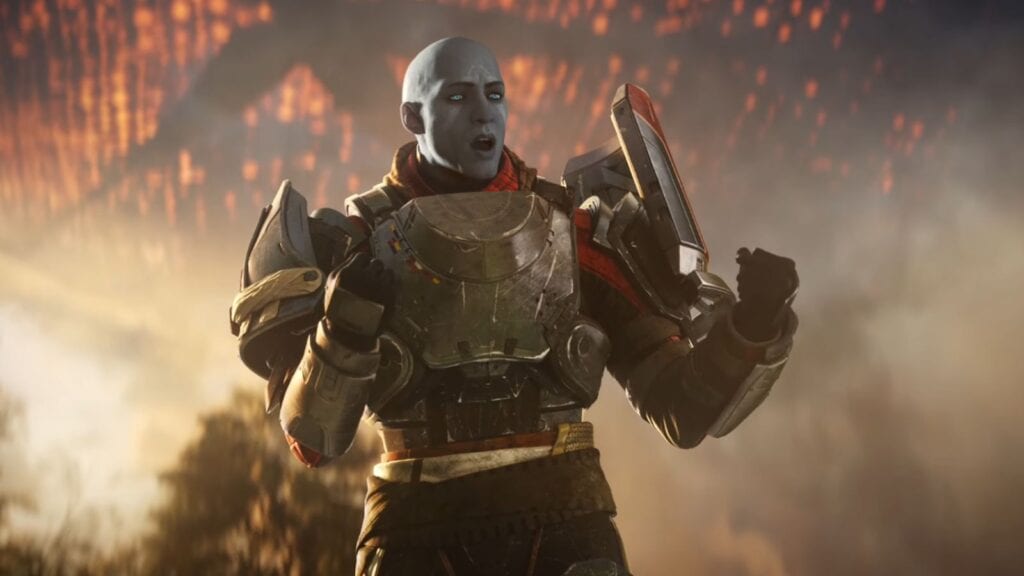 Overall, Destiny 2 has been an improvement on the first entry in the franchise, but that hasn’t stopped the title from receiving its fair share of criticism since launch. On top of this, Bungie seemingly hasn’t been taking player feedback to heart, which has been cause for concern. With the release of Curse of Osiris set to happen on December 5, Bungie planned a Destiny 2 DLC stream ahead of the expansion’s launch to go over what will be coming to the game.

Plans have now changed, according to a recent blog post on the Bungie forums. The Destiny 2 DLC stream set for Wednesday, November 29 has been cancelled. “Instead, we are investing all our efforts into delivering some higher priority information about Destiny 2,” the post reads. This is likely regarding the amount of feedback they have received since the game’s launch. Check out the full statement below:

Tomorrow, we had planned to conduct the final stream prior to the launch of “Curse of Osiris” to show off some of the weapons and armor the expansion includes. Instead, we are investing all our efforts into delivering some higher priority information about Destiny 2. You’ll hear from studio leadership about their assessment of Destiny all up, they’ll talk about our goals for the game going forward, and you’ll also learn about how we’re reacting to your feedback with some game updates that will arrive in the next few weeks.

That will appear on the Bungie Blog on Wednesday.”

It would appear that Bungie has decided to provide a response to all of the feedback and anger over Destiny 2. Most notably, the in-game XP scaling system that many have considered “rigged” since day one. Some fans may be disappointed to learn that the stream has been cancelled, but the majority of players probably consider a blog post explaining the current state and what the future entails for the game to be more acceptable.

The blog post replacing the Destiny 2 DLC stream will share what the studio’s goals are for the game. Whether this will contain any information regarding the upcoming Curse of Osiris expansion is unknown at this time. Keep it tuned to Don’t Feed the Gamers as this story develops, and for more gaming news, check out the following:

What say you, gamers? Are you glad that Bungie is finally going to respond to the community? Hoping that the stream showing off Curse of Osiris still takes place before the expansion’s arrival? Sound off in the comments section below, and be sure to follow DFTG on Twitter for live gaming and entertainment news 24/7! 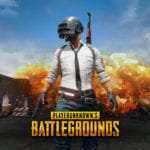 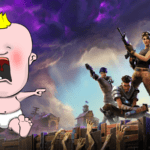