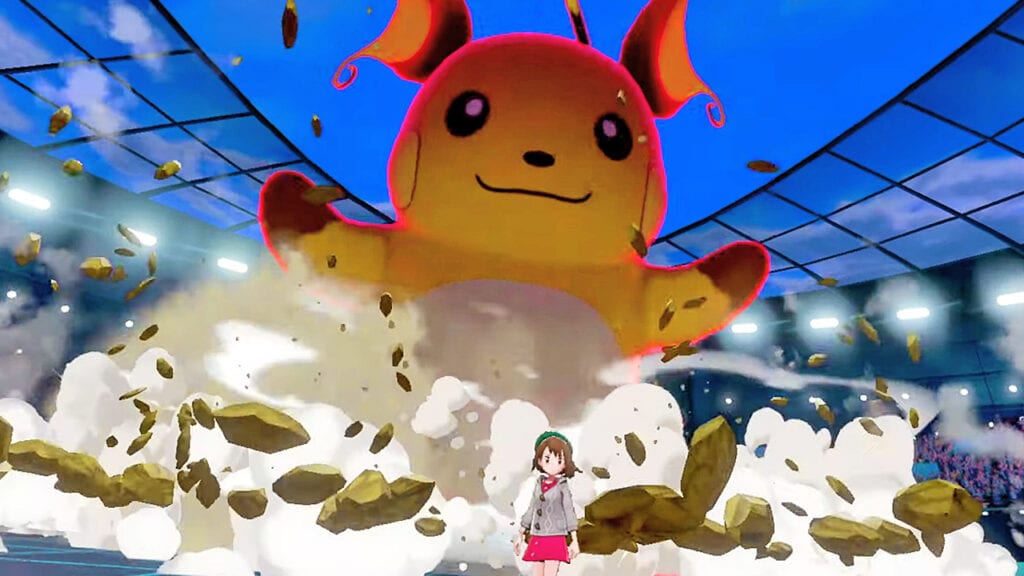 The Nintendo Switch gets an epic new Pokémon game in Pokémon Sword and Shield later this year and the latest from Game Freak has already proven to be quite the unique entry for the series. We’ve seen several new Pocket Monsters introduced alongside some majestic new Legendaries, but the biggest inclusion appears to be Dynamax, a mechanic that allows for some seriously massive Pokémon battles to take place.

Revealed during the Pokémon Direct livestream, Dynamax was shown off as the latest mix-up to traditional battling in Pokémon Sword and Shield. Available in certain instances, activating the feature blows up Pokémon to super size, with creatures duking it out in a spectacular, kaiju-like fashion. As this power-up is only available once per battle and limited to just three turns, players are encouraged to apply strategy before ultimately opting to unleash a Godzilla-tier Magikarp. Check out the reveal in the video below staring at around 8:06.

Additionally featured in the above video (around 9:31), the new Pokémon Sword and Shield will also allow encounters with similarly gigantic Pokémon in the wild. However, fighting and capturing Dynamaxed critters will be no small task, needing a team of up to four players to properly take on these super-sized beasts. Through either online or local multiplayer, coordination will be key in engaging these Max Raid Battles, especially as teams are only allowed one their own Dynamaxes at a time.

Though there’s the chance Dynamax could overshadow much of the game’s other big additions, Pokémon Sword and Shield nonetheless looks to be a hype-worthy adventure for both new and old Poké-fans alike. The inclusion of a new multiplayer component is particularly interesting, as the series has nearly always focused around the journey of a singular protagonist. That being said, these Raids appear to largely take a backseat to the game’s story, an aspect hinted to have a proper reveal of its own sometime in the future.

What do you think? Are you immensely hyped for the release of Pokémon Sword and Shield, or are you still trying to chose between the game’s three adorable starters? Let us know in the comments below and be sure to follow Don’t Feed the Gamers on Twitter and Facebook to be informed of the latest gaming and entertainment news 24 hours a day! For more headlines recently featured on DFTG, check out these next few news stories: 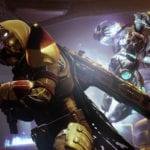