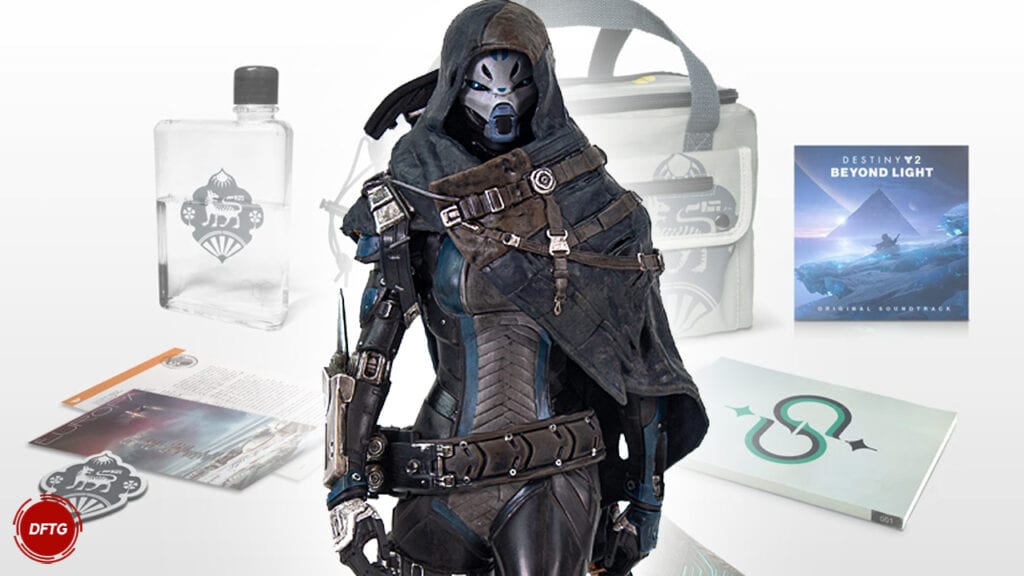 Following such expansions as last year’s Shadowkeep, Destiny 2 has now revealed its next big adventure in the form of Beyond Light. Taking place on Europa, the frozen moon of Jupiter is teased to offer a featureful new destination, one that will fully reveal itself when it arrives later this year. While many of the secrets of Destiny 2: Beyond Light are being saved for launch, Bungie has now given players a look at all the goodies one can expect from the game’s various special editions.

As revealed on the official Bungie Store website, Destiny 2: Beyond Light will be available in five retail editions. The Standard Edition ($39.99 USD) gives players the new expansion as well as a pre-order pack containing a pair of premium cosmetics. Standard + Season ($49.99 USD) offers all the aforementioned content, in addition to the Season 12 Pass and the legendary Stranger’s Weapon Pack. The Deluxe version ($69.99 USD) sees all of this content paired with the Stranger’s Upgrade Pack, the Exotic “Freeze Tag” emote, and extended Season Pass support up to Season 15. 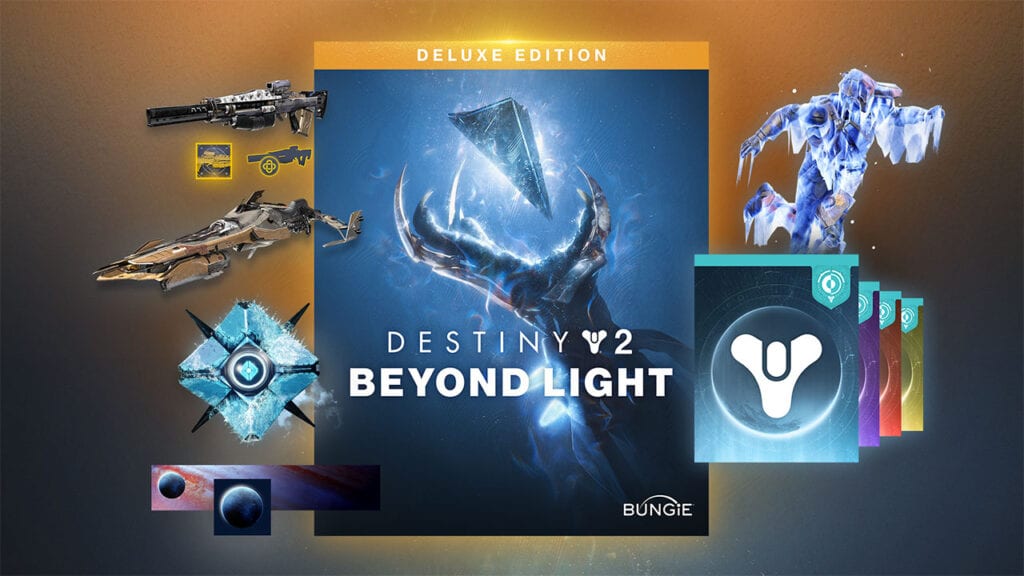 From here, the special editions of Destiny 2: Beyond Light step into some truly premium territory, producing an official Collector’s Edition as well as a special The Stranger Edition. Available in limited quantities, the Collector’s Edition ($199.99 USD) compiles everything from Deluxe and adds several physical goodies such as a Europa Explorer’s Bag, a matching canteen, the Mysterious Logbook, exclusive Emblems, the game’s soundtrack, as well as a light-up replica of a particularly sinister-looking vessel called Splinter of Darkness.

Last but not least there’s The Stranger Edition (price TBD) of Destiny 2: Beyond Light, which touts a spiffy 10-inch statue of one of the expansion’s prominent figures, The Stranger. Produced by Numbskull Designs, the statue depicts the mysterious Exo character in a walking pose with all her gear, weapons, and glorious hooded cape intact. The statue is supported by a snowy base, which includes similar attention to detail such as footprints noticeably placed in the snow. In addition, this version of the game features everything from the Deluxe Edition, but it does not include any of the exclusives found in the Collector’s Edition.

Destiny 2: Beyond Light is set to release September 22nd for Google Stadia, PC, PlayStation 4, and Xbox One and later for the next-gen PlayStation 5 and Xbox Series X.

What do you think? Are you interest in getting one of these spiffy special editions? Which one are you excited about most? Let us know in the comments below and be sure to follow Don’t Feed the Gamers on Twitter and Facebook to be informed of the latest gaming and entertainment news 24 hours a day! For more headlines recently featured on DFTG, check out these next few news stories: