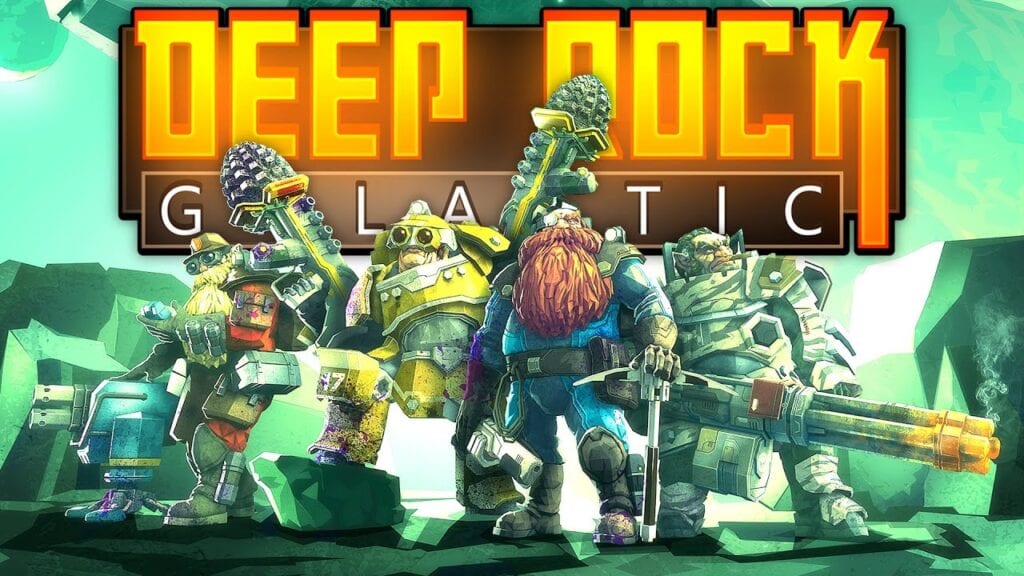 Microsoft has had a bevy of new release trailers for their upcoming titles, all of which have excited fans with the latest updates. One of the games shown during the conference, however, allows up to 4 players to team up in a battle of glory against the darkness of deep space… oh, and did we mention that the main characters are all dwarves? Deep Rock Galactic comes onto the scene with a new 4K trailer, showing off the brute force of 4 player co-op as gamers get to battle it out with monsters in a bid of life or death. Check out the video below to see the game in action:

As seen above, players will have the opportunity to delve into the far reaches of space, mining deeply into rocks to find their prey, and then battle it out against hoards of monsters, space bugs, and vicious creatures for their very lives. It doesn’t appear that any one of the characters are specifically medics, so gamers will definitely need to pick up a strong strategy in order to make it out alive (though the trailer does show crate drops of medical supplies, so there’s at least that). All in all, it looks like Deep Rock Galactic is going to be an intense, heart-pounding adventure for gamers and their friends. We’ll just have to stick around and wait for the official release date information, so stay tuned to DFTG in order to be the first to pre-order this title for yourselves!

For more news regarding the latest news breaks from Microsoft during E3, check out these articles below:

What are your thoughts on Deep Rock Galactic? Seem like a ton of fun? Make sure to join in on the discussion in the comments section below, and don’t forget to follow DFTG on Twitter for live gaming and entertainment updates 24/7. As always … game on, friends! 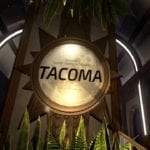 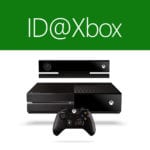