Death Stranding Has A “Very Easy Mode” For Non-Gamers 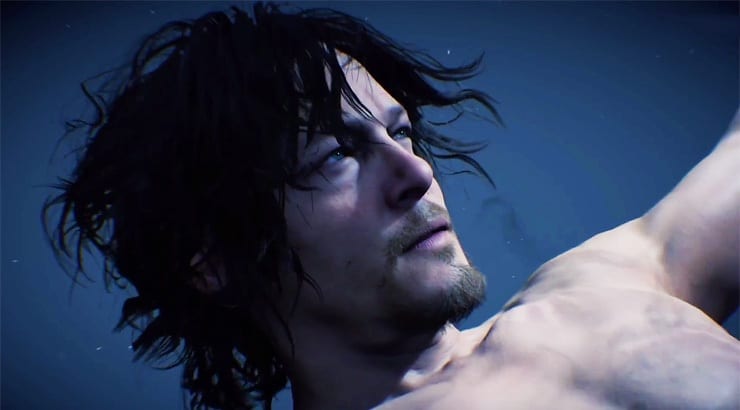 With Death Stranding now a mere two months away, gamers are getting closer and closer to getting their hands on the complete experience from Hideo Kojima Productions. While the title may seem a bit daunting to non-gamers and die-hard Kojima fans alike, it has been revealed that the game will ship with its own “very easy mode” for those simply looking for a good story.

The news comes by way of Death Stranding creator himself Hideo Kojima, who retweeted a post from one of his employees who did a run-through of the Very Easy Mode for a Death Stranding test play. “As being a beginner I picked Very Easy Mode,” the employee began. “According to my boss, this mode is for ppl who usually don’t play game, movie fans or RPG fans. Normal or Hard Mode is for action game fans.”

Normally there’s only Easy Mode, but we added Very Easy Mode for movie fans since we have real actors like Norman, Mads, Lea starred in. Even Yano-san who never completed the 1st stage of PAC-MAN, was able to complete the game on Very Easy Mode 👍🌈🦀😅 https://t.co/fMZmuZltZw

Kojima-san’s message was similarly explanatory, stating that Very Easy Mode was added for movie fans due to the star power of Norman Reedus, Mads Mikkelsen, Léa Seydoux, and others. This is expected to draw non-gamers that are looking to enjoy seeing their favorite actors in a different medium, and as such the developer is helping compensate for their lack of video game knowledge.

So, thoughts on the Very Easy Mode? What difficulty do you plan on tackling the game on? Let us know in the comments section below, and as always, stay tuned to Don’t Feed the Gamers for all the latest gaming and entertainment news! Don’t forget to follow DFTG on Twitter for our 24/7 news feed! 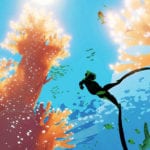 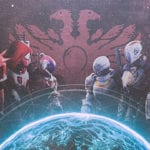 Destiny 2 Forsaken Annual Passes Being Given Away By Bungie