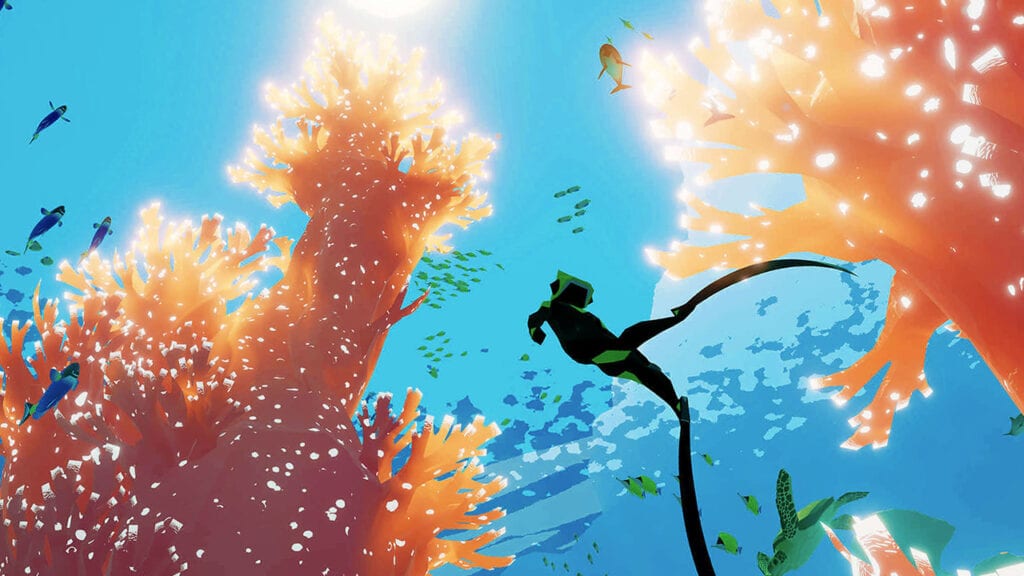 Going live every week, the Epic Games Store has introduced a steady lineup of completely free games, so far including everything from indies like Overcooked to more high-profile fare such as Alan Wake. As we find ourselves at the forefront of another week, Epic Games has released a new set of freebies, now allowing players to snag The End is Nigh and ABZÛ for a limited time.

Touting over 600 levels and 12 “explorable chapters,” The End Is Nigh is described as a “sprawling adventure platformer” following a pixelated blob named Ash as he sets out on an “epic quest” across a mutated, post-apocalyptic world. Along the way, numerous obstacles are encountered ranging from tricky landscapes to “an endless swarm of decaying, mutant animal-like creatures”–likely spelling doom for anyone but semi-hardened platforming fans.

On the other hand, ABZÛ steps into some decidedly more vibrant territory, taking players on a wondrous and colorful journey into various creature-inhabited zones of the ocean. “Perform fluid acrobatics as the Diver using graceful swimming controls. Discover hundreds of unique species based on real creatures and form a powerful connection with the abundant sea life.,” reads the game’s description. “Descend into the heart of the ocean where ancient secrets lie forgotten. But beware, dangers lurk in the depths.”

ABZÛ is now available for FREE on the #EpicGamesStore for a limited time!

Both aforementioned titles are currently enjoying a 100%-off discount on the Epic Games Store, allowing anyone with an account to head over and enjoy these spoils until the promotion ends on Thursday, September 12th. Following that, a new selection is set to get the freebie treatment, next week letting Lovecraft-inspired title Conarium go free until September 16th.

What do you think? Are you excited about this week’s selections? Which are you planning to try first? Let us know in the comments below and be sure to follow Don’t Feed the Gamers on Twitter and Facebook to be informed of the latest gaming and entertainment news 24 hours a day! For more headlines recently featured on DFTG, check out these next few news stories: 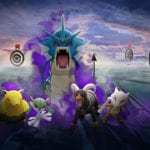 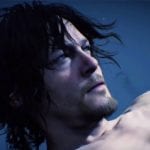 Death Stranding Has A "Very Easy Mode" For Non-Gamers