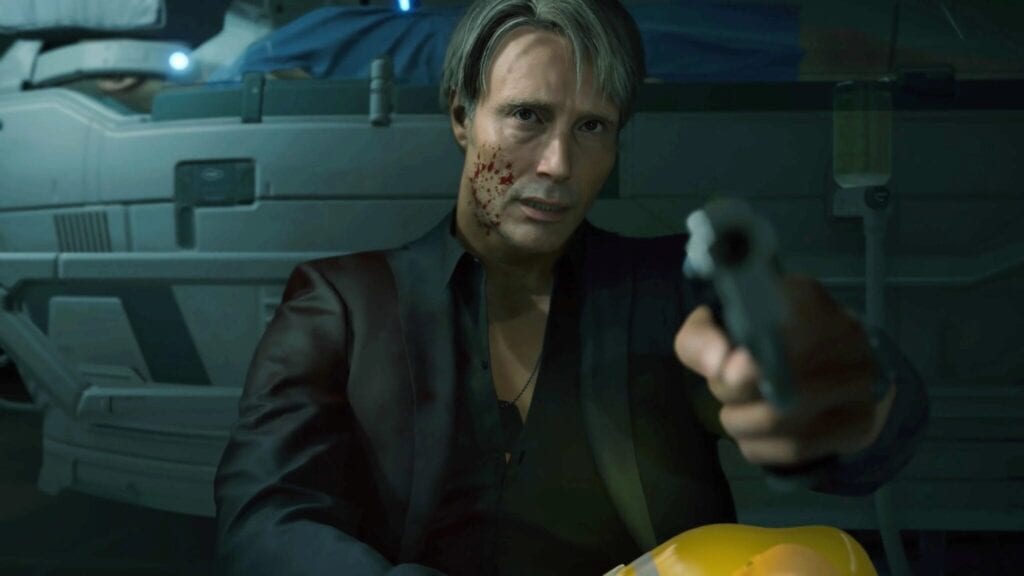 Those that have already sunk a few hours into Death Stranding know that the game can be, at times, grueling. Quite often the mechanics of the game will seemingly be working against you, and if that isn’t enough, there are issues minute enough that they at first seem inconsequential, though given enough time they can become a real thorn in a player’s side. The rather small text size within Death Stranding is one such example, which is thankfully being corrected in a new update slated to arrive next month alongside other quality of life features.

Kojima Productions recently released a Tweet revealing that Death Stranding will be getting an update at some point next month that will specifically address the most “common requests” from players, one of which is the previously mentioned text size issue. Check out the full Tweet below:

Good news! We are working on another update to address the most common requests from players such as the ability to increase text size or dispose of individual vehicles.
The update is set for around mid-December. We appreciate all your thoughtful feedback!#DeathStranding pic.twitter.com/LFO0V7PWuT

It’s currently unknown when exactly the update will hit next month, and said update’s contents are largely unknown save for what’s mentioned in the tweet. The important thing is that Hideo Kojima is actively listening to fan feedback regarding Death Stranding and he seems more than happy to make any highly requested tweaks as needed.

Death Stranding is now available for PlayStation 4, with a PC version arriving at some point next year.

So, thoughts on the upcoming update? What tweaks or new features would you like to see put into the game? Let us know in the comments section below, and as always, stay tuned to Don’t Feed the Gamers for all the latest gaming and entertainment news! Don’t forget to follow DFTG on Twitter for our 24/7 news feed! 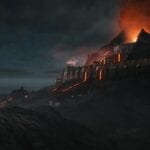 Diablo IV Compared To "First Chapter Of A Book" By Developer