Dead Rising 4 to Release Without a Cooperative Multiplayer, Except… 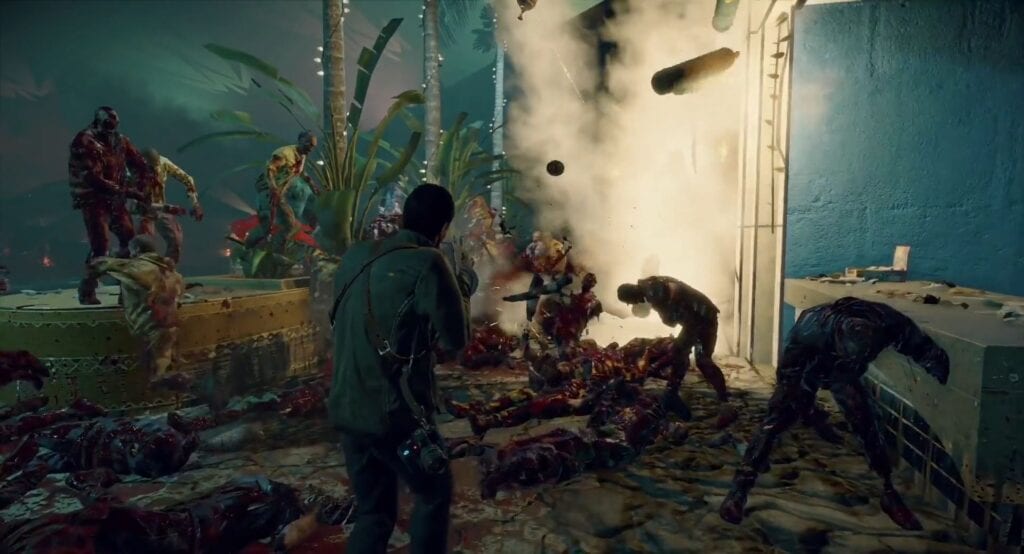 Dead Rising 4 will be doing away with, yet, another feature – the cooperative multiplayer mode – along with their signature time restricted campaign. During a live Twitch stream a few days ago, David McAnerin was showcasing some Dead Rising 4 game play and, of course, giving fans some much needed questions and answer time.

In lieu of the now missing co-op mode, McAnerin said that they’ll be implementing a 4-Player Mode. This is where players get to experience the background stories of 4 specific characters. They’re probably in the campaign as well. The main objective is to survive as long as you can, inspired by the Infinity game mode from the original Dead Rising. 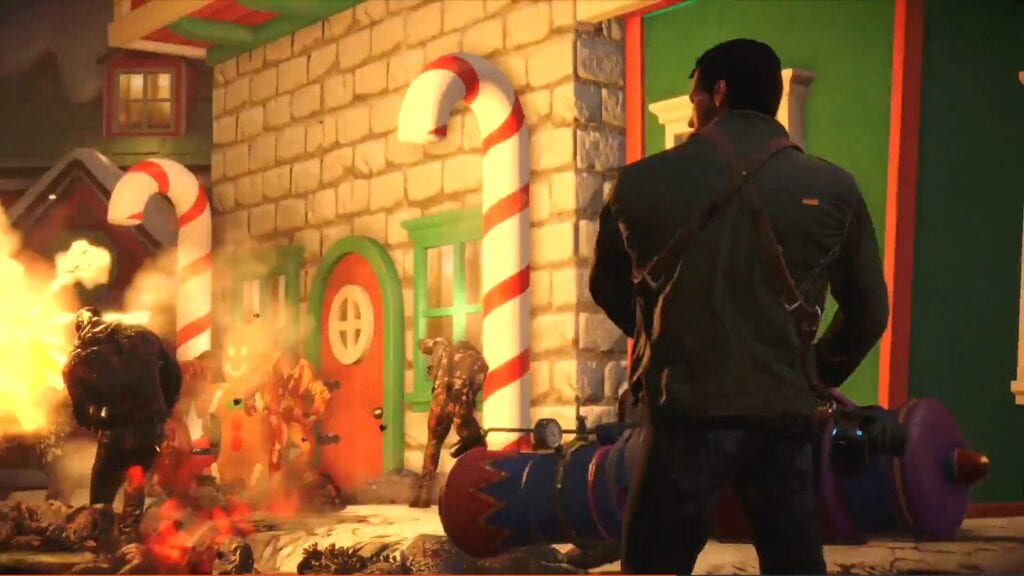 It is pretty much the same as other horror and zombie survival modes out there (nodding to the Left 4 Dead series in particular). You hack and slash through waves or maps of zombies, and get to a safe house to survive another day. Other than that, further details remain a mystery. Now, if you’re wondering, “Okay, so why did they decide to do away with co-op campaign? That’s part of the reason why Dead Rising has been so fun.” McAnerin explains:

We want to make sure we really focus on telling Frank’s story. We think he’s a really interesting character. It’s really exciting to bring him back.

That may not be the explanation you want to hear, but keep in mind some of the trailers and teasers thus far have only shown snippets of the story. If the focus is solely on a single character, it may mean a surprise is in store for fans of the Dead Rising series.

Dead Rising 4 will be available on Tuesday, December 6th for PC and Xbox One. There has not been word on the PlayStation 4 or PlayStation 4 Pro yet, but stay tuned with Don’t Feed the Gamers!

What are your thoughts on the teasers for Dead Rising 4 so far? Impressed? Disappointed? Let us know in the comments below! 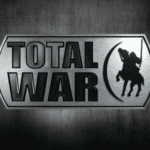 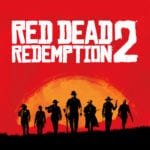