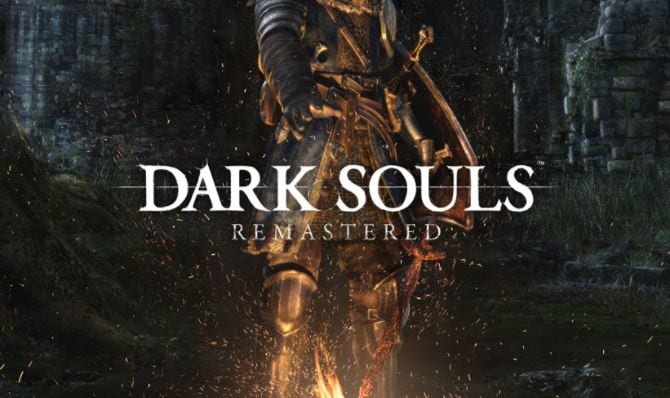 Fans of the unforgiving franchise known as Dark Souls were stoked to finally have those long-standing rumors of a remaster confirmed. Better yet, a Nintendo Switch release date was also given to take those many deaths with you on the go. Unfortunately with the excitement came a few false reports, namely one of them being that the remaster will utilise assets from Dark Souls 3. A known community member has confirmed, alongside Bandai Namco, which of these reports are false in a new message to eager gamers:

So to correct a few things that I posted about yesterday – "Dark Souls Remastered will not include new assets based on the Dark Souls 3 engine or any combat differences.
There is no HDR lighting for the PS4 Pro version"

🙁 a few links I was sourcing had bad info

The PlayStation Blog initially reported the false information of HDR Lighting, which they quickly ammended with an update per Bandai Namco’s request. From there, many outlets reported that the Dark Souls 3 engine would be used as well, which is – as it turns out – completely false. That doesn’t make this Remaster any less impressive – just a bit more realistic for what fans can actually expect.

What Dark Souls Remastered DOES offer, however:

You can return to Lordran to re-experience the original Dark Souls in 4K resolution when playing on PS4 Pro.

Whether you’re a die-hard fan of the Dark Souls series, or someone looking to take their first plunge into the series, you can experience an epic, dark fantasy universe stricken by the Curse in stunning, high-definition detail running at 60 FPS.

Not only are the graphics getting an upgrade, but fans of the multiplayer experience in Dark Souls are also getting a treat in Dark Souls: Remastered. Instead of 1-4 players, six people can gather to either support or betray each other, finding a home among nine covenants online with dedicated servers.

Dark Souls Remastered drops on May 25th for Xbox One, PlayStation 4, PC, and the Nintendo Switch! Also don’t forget to check out this shwanky new Darks Souls Trilogy box set that is available in Japan, as well as the highly anticipated news for its Switch arrival. 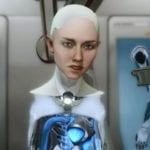 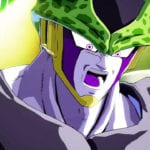