Dark Souls Trilogy Box Set Announced, But This Loot Will Cost You 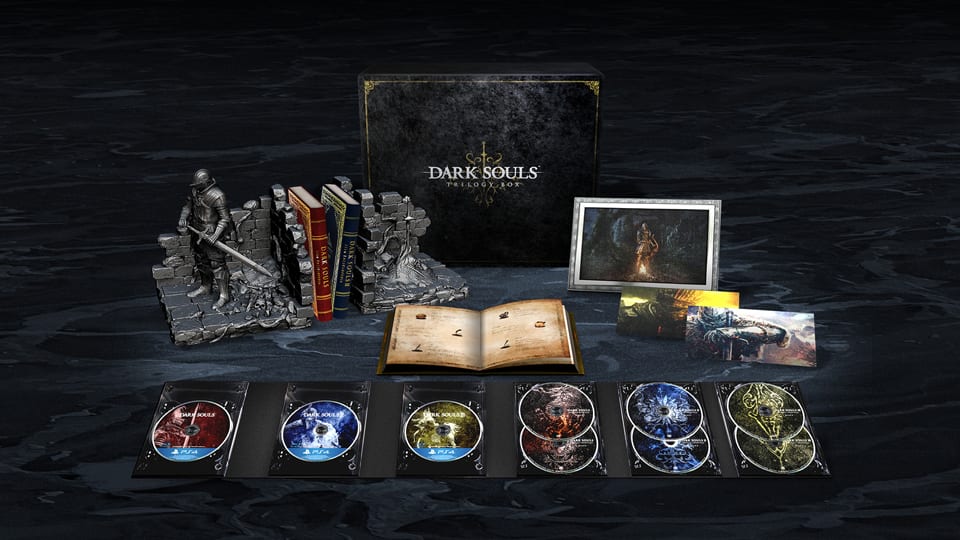 Praise the sun! After the exciting reveal of a remastered edition of the first Dark Souls for PC and consoles, Bandai Namco is now attempting to top their own announcement regarding the mercilessly difficult franchise. Continuing the hype train, the publisher had one more huge surprise hiding in the shadows: an all-new Dark Souls Trilogy box set!

The announced limited-edition collection will tether the first three Dark Souls titles and each of their downloadable content in an all-inclusive premium package, including Dark Souls Remastered, Dark Souls 2: Scholar of the First Sin, and Dark Souls 3: The Fire Fades Edition. The Dark Souls Trilogy box set also comes packed with more than a few extras that fans will surely enjoy. A collection of stunning art prints, a six-disc trilogy soundtrack, and three lore-heavy compendiums are book-ended between two appropriately stylish, well, bookends. 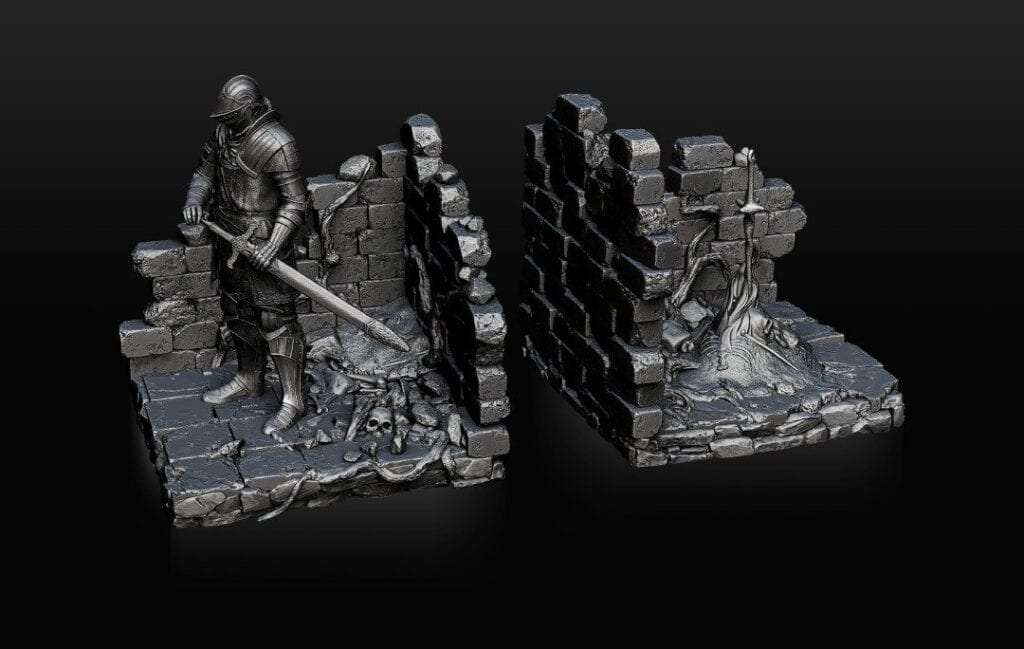 Unfortunately, those hoping to venture those unforgiving quests on PC or Xbox One will be disappointed as this epic collector’s edition is currently exclusive to the PlayStation 4. Another caveat of the box set is that it’s only set to be available in Japan, but a Western release always a possibility at a later date. The set isn’t a cheap one either as it’ll set superfans back about 49,800 yen, or $450 USD. In theory, English speaking-fans could always import from the region, but it’s unlikely the 1000+ page lore books will feature anything other than Japanese. The Dark Souls Trilogy box set will be available on May 24 via the games’ official website.

What do you think? Are you looking forward to getting this epic collection, or are you disappointed that we aren’t getting it on other platforms in the West? Let us know in the comments below and be sure to follow Don’t Feed the Gamers on Twitter to be informed of the latest gaming and entertainment news 24 hours a day! For more announced collectibles in recent weeks, check out these next few news stories below: 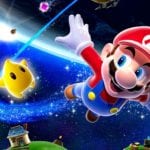 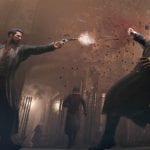