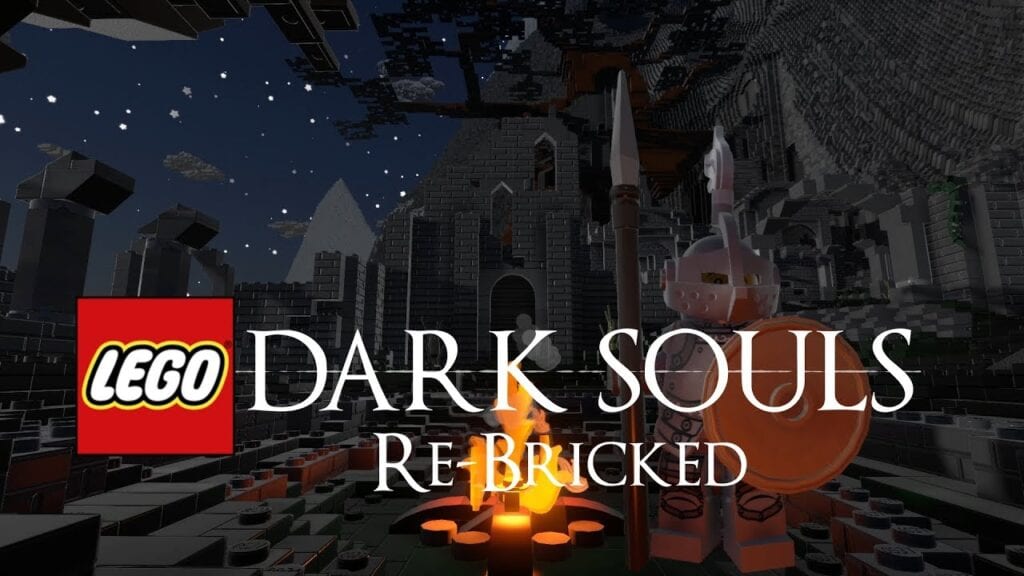 While players were excited to see Dark Souls Remastered finally happen, one dedicated fan has created something people didn’t even know they wanted. It seems that anything these days is getting the LEGO treatment and LEGO World has afforded fans the ability to explore possibilities never considered. This lead one fan to recreate Firelink Shrine in a fantastically accurate way in what he calls Dark Souls Re-Bricked.

The video below, posted by YouTuber and Redditor MythicMarty, reveals the hard work this fan project received. Built from scratch, brick by brick, MythicMarty has managed to create something pretty special in his Dark Souls Re-Bricked. Even for those who aren’t fans, the video shows that anything can be created in LEGO Worlds. Check it out for yourself below:

MythicMarty used After Effects to include the interface and sound effects that couldn’t be included in the playthrough. The touch of movie magic makes this an absolutely convincing recreation. The video promises more to come as the creator plans to continue building the game out of digital LEGOs.

While we wait for the next installment of Dark Souls Re-Bricked, there is plenty of Remastered Dark Souls to play. Fans can fall for Dark Souls all over again, and again, until they throw their controller, on PC, Xbox One, and PlayStation 4. Not to be excluded, Nintendo Switch is expecting a port later this summer.

What other games should be “Re-Bricked”? Join in on the conversation in the comments section below! Don’t forget to follow DFTG on Twitter for live gaming and entertainment news 24/7! For other gaming goodness going on right now, check out the following: 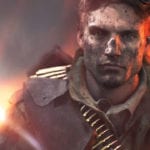 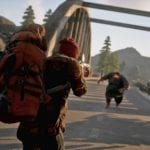