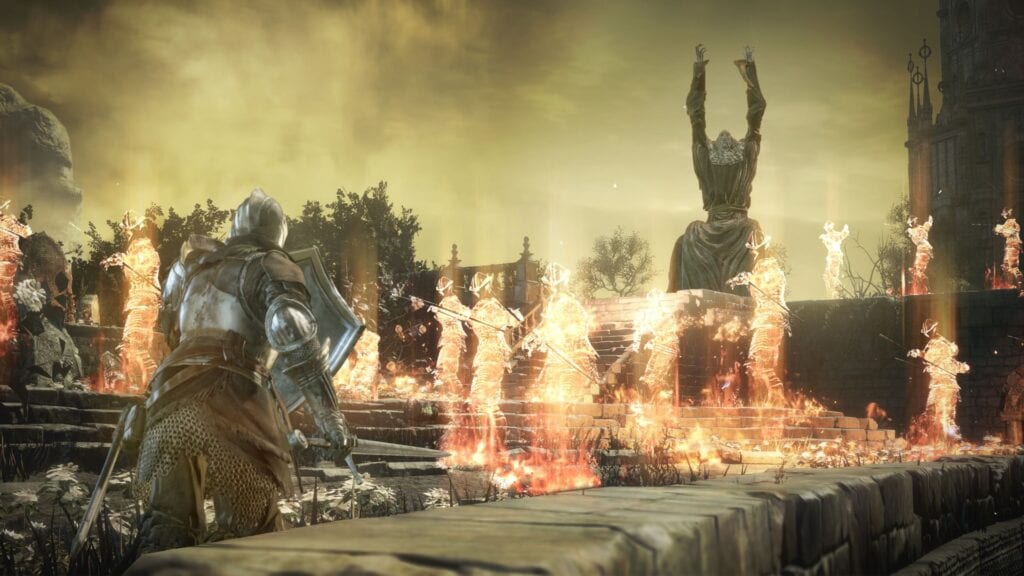 The fire may have finally faded on the Dark Souls series, but developer From Software is still pumping out patches and updates for Dark Souls III, following the release of the game’s final DLC, The Ringed City. The latest Dark Souls III patch – arriving Friday May 12th – implements multiple bug fixes and weapon buffs (and nerfs) for many of the weapons that can be found in the game’s DLC areas. The patch also provides a buff to members of the Spears of the Church covenant when being summoned into a world with 2 or more White Spirits. Though the notes do not specify, it is likely that the White Spirit count also includes members of the Warriors of Sunlight covenant. The full list of notes for patch 1.14 can be found below, along with patch deployment times for each platform.

The Dark Souls III patch 1.14 will be deployed on Friday, May 12th as follow: 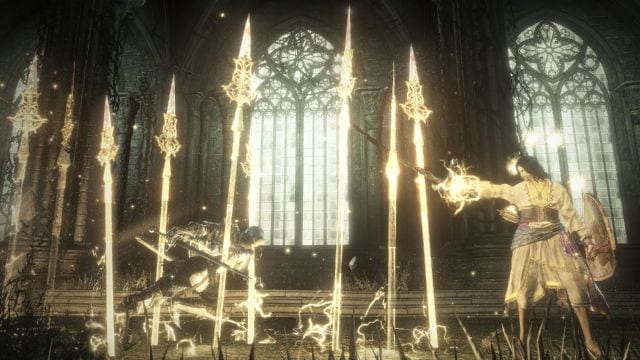 So, thoughts on the latest Dark Souls III patch?  Did a weapon you use get buffed or nerfed? Let us know in the comments section below, and as always, stay tuned to DFTG for all the latest gaming and entertainment news! Don’t forget to follow us on Twitter for our 24/7 news feed! 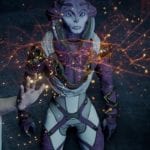 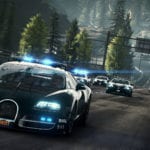