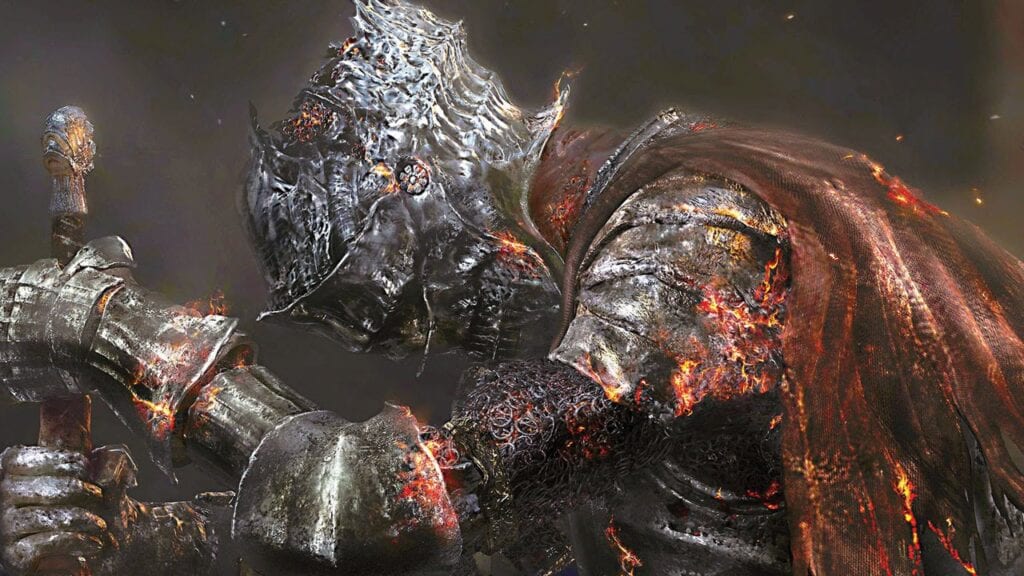 We are now less than one week away from Dark Souls 3’s second and final expansion, The Ringed City, and Bandai Namco has just announced an update for the game, version 1.11, which is set to drop just days before the expansion’s launch.  The Dark Souls 3 update, which is scheduled to arrive on March 23 or March 24 depending on platform and time zone, brings with it “increased frame rate for gameplay on PlayStation 4 Pro,” along with system updates for The Ringed City.

It is interesting to see the way they worded the increase in frame rate for the PS4 Pro.  According to Dark Souls community manager Kimmundi, the Dark Souls 3 update is bringing “Higher FPS, kind of ‘Variable’ FPS I’ve been told.”  So, while they aren’t exactly spelling it out for us, it sounds as though Bandai Namco is unlocking the frame rate cap on the PS4 Pro.

The full patch notes for the Dark Souls 3 update can be seen below (there’s a lot!).

So, are you excited for the final DLC?  What did you like about the latest Dark Souls 3 update?  Looking forward to praising the sun once more?  Let us know in the comments section below, and as always, stay tuned to DFTG for all the latest Dark Souls news!  Don’t forget to follow us on Twitter for our 24/7 news feed! 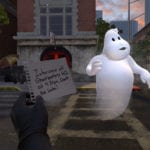 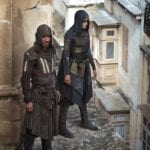