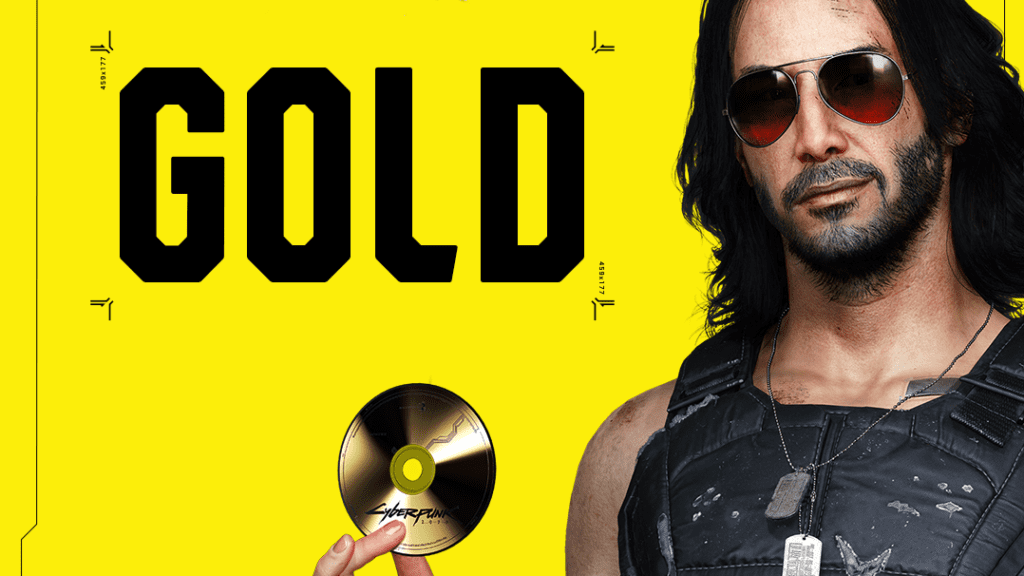 Don’t panic, but it’s actually happening. The game countless people have been waiting several years for; the one that has been delayed more than anyone wanted; arguably the most highly anticipated game of recent years, Cyberpunk 2077, has officially gone gold.

The developers at CD Projekt RED recently took to Twitter to celebrate the momentous achievement with the fans. Their years of hard work is about to come to fruition, which is surely thrilling and terrifying all at once. Either way, Cyberpunk 2077 is slated to arrive next month, and it looks like that will definitely not be changing.

See you in Night City on November 19th! pic.twitter.com/s6U266Y1fp

It was recently reported that the Cyberpunk 2077 devs would be experiencing a bit of crunch leading up to the launch of the game next month, having to put in an extra day each week to ensure the title is as bug-free as possible. While the game has gone gold and is playable from beginning to end, there will be more work ahead, especially once millions of players take to Night City. Needless to say, it’s an exciting time for fans and devs alike.

Cyberpunk 2077 is officially set to arrive on November 19th for PC, PlayStation 4, and Xbox One. The game will be playable on the next-gen consoles, but the PS5 and Xbox Series X specific editions will arrive at a later date. Keep it tuned to Don’t Feed the Gamers as this story develops, and for other gaming goodness going on right now, check out the following:

What say you, choombas? Are you even more excited than before to get your hands on Cyberpunk 2077 now that it is closer than ever to release? Sound off in the comments section below, and be sure to follow DFTG on Twitter for live gaming and entertainment news 24/7! 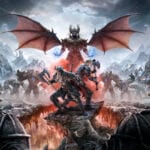