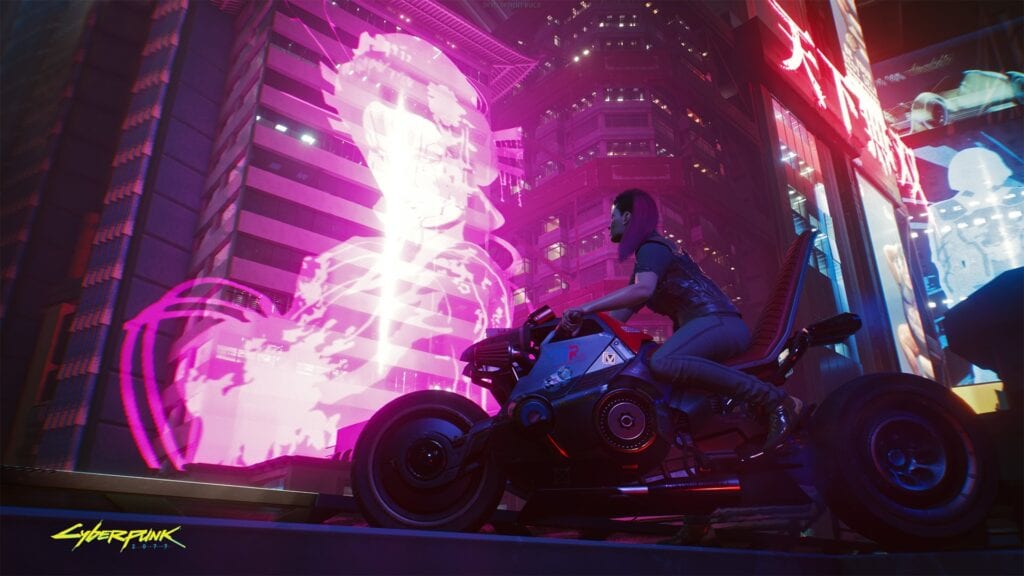 The launch of Cyberpunk 2077 has been heavily anticipated for the better part of a decade, with the game’s stunning futuristic presentation, beloved tabletop source material, and involvement of acclaimed The Witcher 3 developer CD Projekt RED all but spelling out an RPG of monumental proportions. Unfortunately, the actual release has been much more controversial. Though a great many fans are clearly supportive of Cyberpunk 2077, the awaited launch has nonetheless received backlash for its abundance of bugs and performance issues, particularly with last-gen PlayStation 4 and Xbox One versions of the game.

It appears these rocky oversights have now landed CD Projekt in the midst of two class-action lawsuits, with the New York-based Rosen Law Firm and Los Angeles’ Schall Law Firm both citing violations of federal securities laws. Specifically, the complaints call out the studio’s alleged intent to make “false and misleading statements” for financial gain, referring to many instances CDPR downplayed potential issues, only for the launch to feature “an overwhelming number of bugs and other problems.” The company’s investors were also among those allegedly “damaged” by the deceit, as Cyberpunk 2077’s issues and subsequent refund process famously saw CDPR stock price fall by up to 41% – losing significant funds in the process.

The Moody’s Risk Score is 2

IMO, the final stock today will be not less than € 57 pic.twitter.com/6hh5rawwxS

Considering the eventful launch saga rolling out over the last few weeks, legal action from these firms is hardly a surprise. By all accounts, Cyberpunk 2077 was expected to have a relatively bug-free release, especially following such extended development time and CD Projekt RED’s repeated assurance that everything was going to plan. Though the PC experience is considerably better off, the console ports are still in remarkably shaky territory, and the studio has already begun an initiative to patch out the most significant problems with several fixes rolling out through to February 2021. Unfortunately, this work also leaves all post-launch plans in flux, with the game’s multiplayer update now definitively on hold for the time being.

What do you think? Are you surprised to see the launch of Cyberpunk 2077 spark a full-blown lawsuit, or have you experienced too many bugs to have not seen this coming? Let us know in the comments below and be sure to follow Don’t Feed the Gamers on Twitter and Facebook to be informed of the latest gaming and entertainment news 24 hours a day! For more headlines recently featured on DFTG, check out these next few news stories: 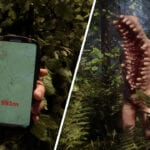 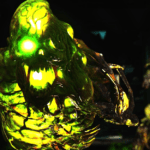