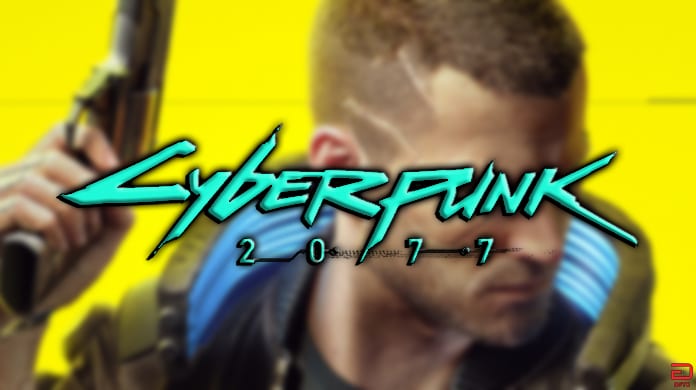 CD Projekt RED recently announced that they have officially delayed the highly anticipated Cyberpunk 2077, surprising many fans and spawning a rumor or two. One such rumor that popped up about the reasoning behind the delay was in regards to the game not being optimized for consoles. This prompted a response from the devs themselves.

The rumor alleged that Cyberpunk 2077 was delayed because it just wasn’t running properly on PlayStation 4 and Xbox One. This even got a reaction out of God of War director Cory Barlog, who stated that “every game runs badly until you optimize for the hardware in the final push before gold.” A CD Projekt RED dev then took to the company’s forums to reiterate what Barlog said.

“Cory Barlog hit the nail on the head,” Benzenzimmern said. “Of course we’re optimizing for the XBox One, and for the Playstation, and for the PC, because that’s what you do in the last stretches of game development. While the game is made, lots of things are unoptimized, because they’re all in flux, changing, and still not finished.

“So simple answers like ‘They delayed the game because of X’ might make for a good rumor, but don’t hold a lot of truth. There’s always many reasons. Among them, and I can speak for myself, simply fixing bugs, so the game is as polished as possible. No hidden agendas, just working on making the game better.”

Cyberpunk 2077 is now set to arrive on September 17th for PC, PlayStation 4, and Xbox One. Keep it tuned to Don’t Feed the Gamers as this story develops, and for other gaming goodness going on right now, check out the following:

What say you, gamers? Are you glad the Cyberpunk 2077 devs are taking a bit more time with the game to make sure everything works the way it should? Sound off in the comments section below, and be sure to follow DFTG on Twitter for live gaming and entertainment news 24/7! 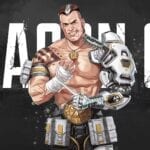 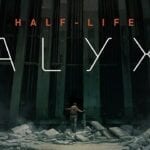