Cyberpunk 2077 “Even More Ambitious” Than The Witcher, According To CD Projekt RED 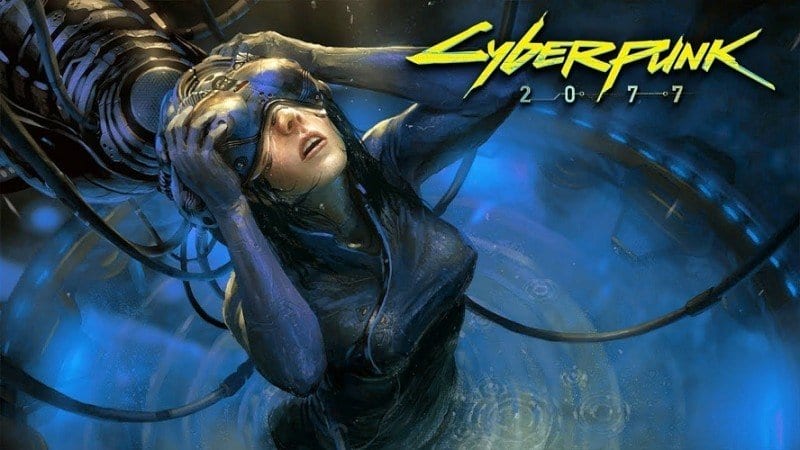 It’s been nearly six years since CD Projekt RED announced their upcoming RPG, and fans are still awaiting any and all information regarding the release. Details have been scarce since the title was originally shown off. However, a recent tweet from the game’s Twitter account sparked a new wave of excitement, reassuring fans that development is still underway. In addition to this, the company’s CEO has gone on to say that Cyberpunk 2077 is “even more ambitious” than The Witcher.

If that’s the case, the upcoming RPG is going to be quite the ride. After all, The Witcher franchise has provided many fans with an unparalleled experience in terms of role-playing. Speaking at the recent Pareto Securities Gaming Seminar, CEO Adam Kicinski had this to say regarding the incoming title:

Cyberpunk is our new Witcher 3, but even more ambitious. Our goal is to establish a new blockbuster franchise from the beginning. We work in a new universe, futuristic universe. We believe it’s very appealing to players, not only RPG players but this is a true RPG, like Witcher, like Witcher 3, for mature audiences.”

Considering it has nearly been six years since the announcement, with no trailers, hard details, or release date in sights, once can imagine that they have been working tirelessly on the title behind the scenes all this time. Of course, the studio has also had The Witcher III: The Wild Hunt come out in that time, which surely soaked up a bounty of resources. This isn’t to say that they haven’t been working on Cyberpunk 2077. They could just be setting themselves up for success when the game actually drops.

Speaking of which, we’ve got our suspicions that 2018 is the year in which we discover more about the RPG. CD Projekt RED will be at E3 in June, where they might reveal an actual trailer that shows off their hard work. We’ll have to wait until then (or sooner) to learn if they plan on disclosing any juicy details. Keep it tuned to Don’t Feed the Gamers as this story develops, and for other gaming news going on right now, check out the following:

What say you, gamers? Are you excited for any information regarding Cyberpunk 2077? Do you think CD Projekt RED will be delivering the goods this June? Sound off in the comments section below, and be sure to follow DFTG on Twitter for live gaming and entertainment news 24/7! 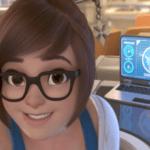 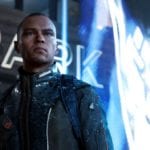