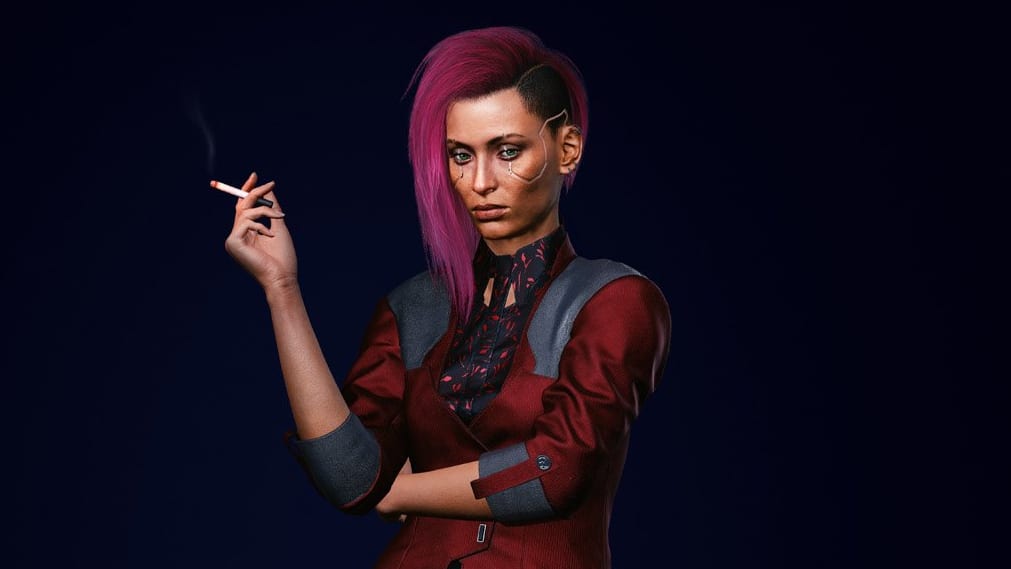 Before players jump into the nitty gritty gameplay of Cyberpunk 2077, they will have to create their characters. Upon creating V, players will be presented with three life paths to choose from. We’ve already learned a bit more about the Nomad and Street Kid life paths, but now it is time to take a look at Corpos.

As is indicated by the name, Corpos come from the corporate side of things. This seems to be quite the interesting path to choose in Cyberpunk 2077 as one can only assume that being in the corporate world means you’ve likely already seen the top of what Night City has to offer. However, not many are able to get out of that life alive, so to choose this path will certainly be an intriguing way to play.

Few leave the corporate world with their lives — fewer still with their souls intact. You’ve been there — you’ve bent the rules, exploited secrets and weaponized information. There’s no such thing as a fair game, only winners and losers. pic.twitter.com/WRr9OySZZJ

“Few leave the corporate world with their lives — fewer still with their souls intact,” reads the Cyberpunk 2077 tweet. “You’ve been there — you’ve bent the rules, exploited secrets and weaponized information. There’s no such thing as a fair game, only winners and losers.”

Cyberpunk 2077 is currently in development and set to arrive on November 19th for PC, PlayStation 4, and Xbox One. For even more about the upcoming adventure in Night City, check out some of our previous coverage. Keep it tuned to Don’t Feed the Gamers as we learn more about this title, and for other gaming goodness going on right now, check out the following:

What say you, gamers? Which life path will you be choosing when Cyberpunk 2077 arrives later this year? Sound off in the comments section below, and be sure to follow DFTG on Twitter for live gaming and entertainment news 24/7!