Cyberpunk 2077 Does Not Have A Companion System, Says Devs 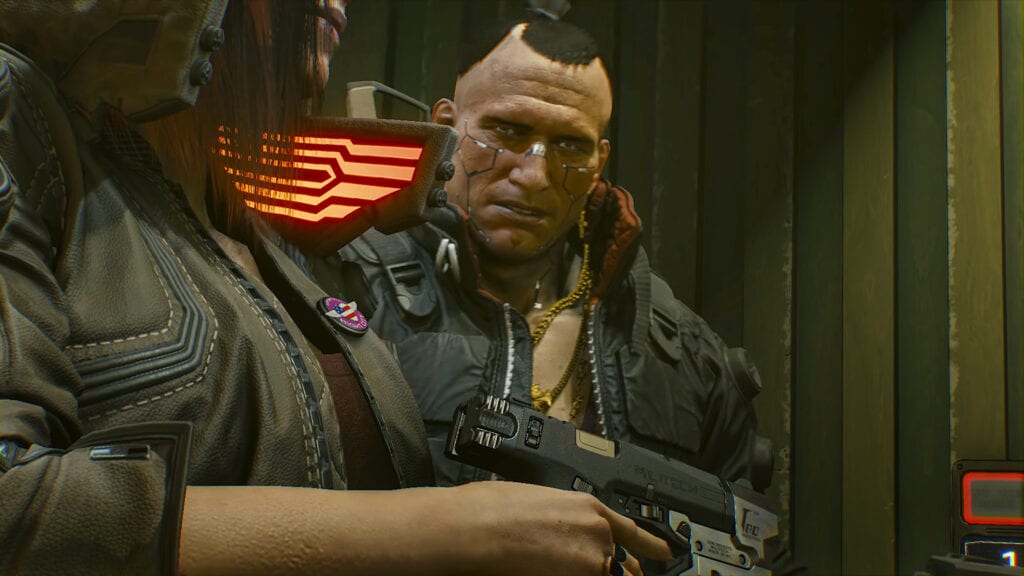 One of the countless highlights from the recently revealed Cyberpunk 2077 gameplay demo was Jackie, the delightfully opportunistic sidekick of V, the main protagonist. While players will be going it alone in the upcoming RPG from CD Projekt RED, there will be some friends tagging along from time to time. That said, CDPR has recently confirmed that there won’t be an actual “companion system.”

Taking to the forums on the developer’s website, fans raised concerns over whether or not players will be able to go it entirely alone in Night City. The first mission that played out during the gameplay demo featured Jackie and T-Bug, with not much truly solo play. Many have wondered, with all of the possibilities that will be featured in the game, if the second mission (Going Pro) could be played out sans Jackie. Thankfully, quest designer Philipp Weber was kind enough to respond.

“Hey, like in The Witcher, if the story calls for it, you will have a companion or two for a mission, but we don’t want to do a “companion system” where you’re never alone,” Weber said in reply to the query. “In some quests you will be by yourself, in some you will have one person like Jackie or even a whole group, and in other quests you might be alone or with someone else depending on the choices you made. We really want to have it fit the story, so basically you’ll always have someone with you if we think it’ll be interesting.”

Someone then responded, asking if players will be able to leave a companion behind. “Like I said, it can also be dependent on the choices you made,” they said. “Sometimes if you leave someone behind and it makes sense for the story for them to stay behind, we’ll do it. And another time they might catch up. Whatever works best in a situation.”

And there you have it. If you enjoyed the way things worked out with companions in The Witcher 3, Cyberpunk 2077 will feature more of the same. Of course, this is to be expected coming from the same studio, but the list of similarities will likely be a short one. Either way, we’re going to need a one-way ticket to Night City immediately.

Cyberpunk 2077 is currently in development for PC, PlayStation 4, and Xbox One, but the all too elusive release date remains unknown at this time. Keep it tuned to Don’t Feed the Gamers as this story develops, and for other gaming goodness going on right now, check out the following:

What say you, gamers? Do you like the way CDPR is handling companions in Cyberpunk 2077, or should they be going a different route? Sound off in the comments section below, and be sure to follow DFTG on Twitter for live gaming and entertainment news 24/7! 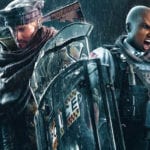 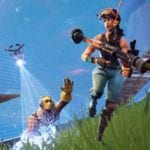 Sony CEO on Fortnite Crossplay: "PlayStation is the Best Place to Play"