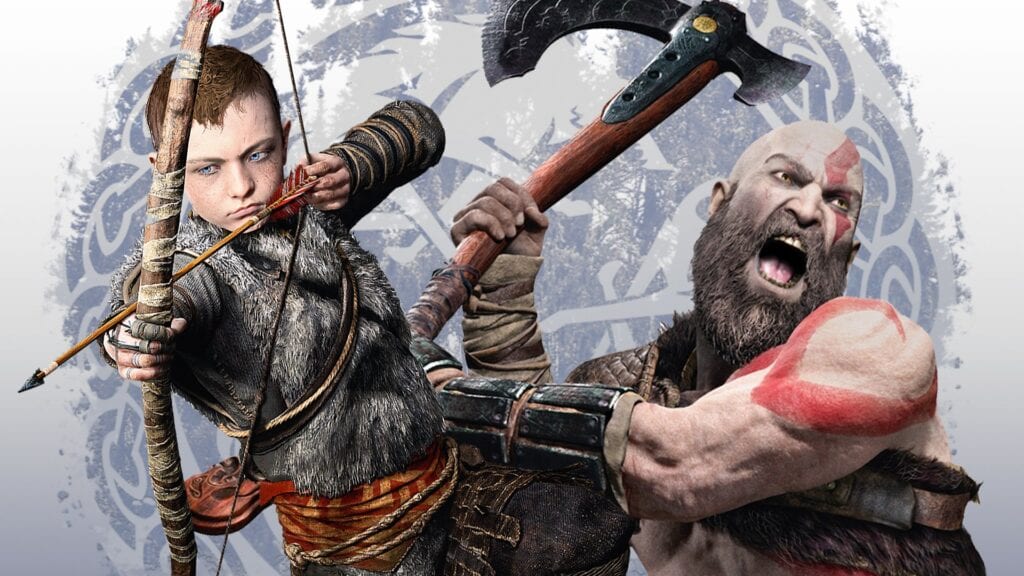 Perhaps the biggest story on PlayStation 4 this year has been God of War, which brought a new and fresh take on Kratos’ story. With the game introducing iconic Norse mythology to the franchise’s lore, the influence can also be seen in the title’s combat. Kratos now favors his Leviathan Axe as his primary weapon of choice, and now battles with Norse gods on the regular alongside his son Atreus. Now, Sony Santa Monica has released a new God of War infographic, detailing information about the game’s user base and play results.

Sony Santa Monica released the new God of War infographic on the title’s official website, and it shows information as of August 2018 related to player activity. According to the infographic, just under 500,000 players earned the platinum trophy for the game, and players have died almost 700 million times while in combat. Death was also highlighted in relation to the extremely difficult and optional boss Sigrun, who boasts a 24 to 1 average death ratio for players combatting the Valkyrie Queen.

The infographic also lists the most popular armor and weapon upgrade choices that players have given Kratos and Atreus. It also seems that 1.4 million players have upgraded the Leviathan Axe, and 1.6 million have fully upgraded the Blades of Chaos. The infographic certainly paints a greater picture related to the wide audience’s general preferences, and it also seems to indicate that a significant amount of gamers played through the farthest points in the game requiring a great time commitment. This is no easy fate for a modern game to achieve, and Sony Santa Monica definitely shows signs of being an enchanted studio.

What do you guys think about this God of War infographic? Let us know in the comments below! Be sure to stay tuned for the latest God of War news, such as concept art showing the new entry was nearly set in Egypt, here on Don’t Feed the Gamers! Follow us on Twitter to see our updates the minute they go live! You can check out the infographic and all of its glorious details below: 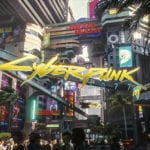 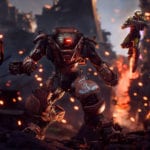