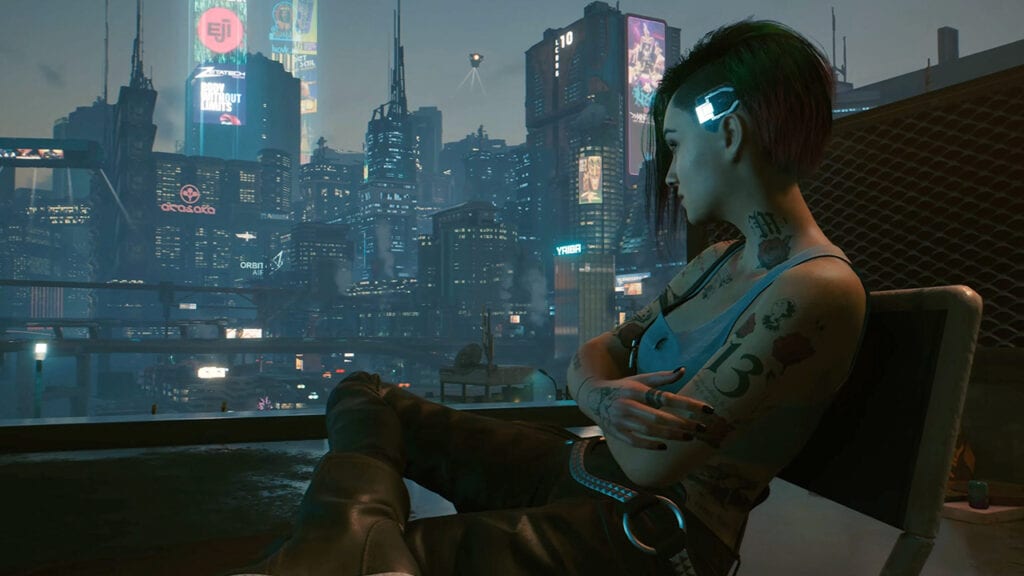 After establishing massive anticipation well before it even launched, Cyberpunk 2077 instead captured wild levels of controversy for its huge catalog of bugs as well as CD Projekt RED’s alleged misrepresentation of what the title ultimately turned out to be. Since the ordeal began, the developer has made strides in correcting many outstanding issues but has nonetheless experienced immense fallout for the poor launch, including an infamous delisting from the PlayStation Store.

Even with its latest patch, it appears Cyberpunk 2077 still has not hit the proper watermark to be listed on the PlayStation Store, with the official PS4 listing still not enabling players to purchase the futuristic RPG. Following a presentation about upcoming projects, CDPR issued an investor Q&A addressing, among other things, the future of Cyberpunk 2077 on PlayStation. SVP of business development Michał Nowakowski recounted the game’s many recent updates, but admitted the final decision to reinstate the PSN listing would be up to Sony.

We have published several patches; we released a really big one yesterday; we also released several hotfixes, and each and every one of those brings us closer to coming back to the PSN store; however, the final decision belongs to Sony. So – let’s wait and see.”

Though quite a few massive bugs were squashed this time around, there seems to be plenty left as CD Projekt prepares to continue fixes well into 2021. On the subject of returning Cyberpunk 2077 to the PSN, Nowakowski added, “Obviously, Sony’s decision is much awaited by many gamers, and we believe it may also influence the purchasing decisions of not only those who play on PlayStation, but also on other platforms. So, this is important to us.”

What do you think? Are you awaiting the return of Cyberpunk 2077 to the PlayStation Store, or have you already gone elsewhere for your fill of Night City? Let us know in the comments below and be sure to follow Don’t Feed the Gamers on Twitter and Facebook to be informed of the latest gaming and entertainment news 24 hours a day! For more headlines recently featured on DFTG, check out these next few news stories: