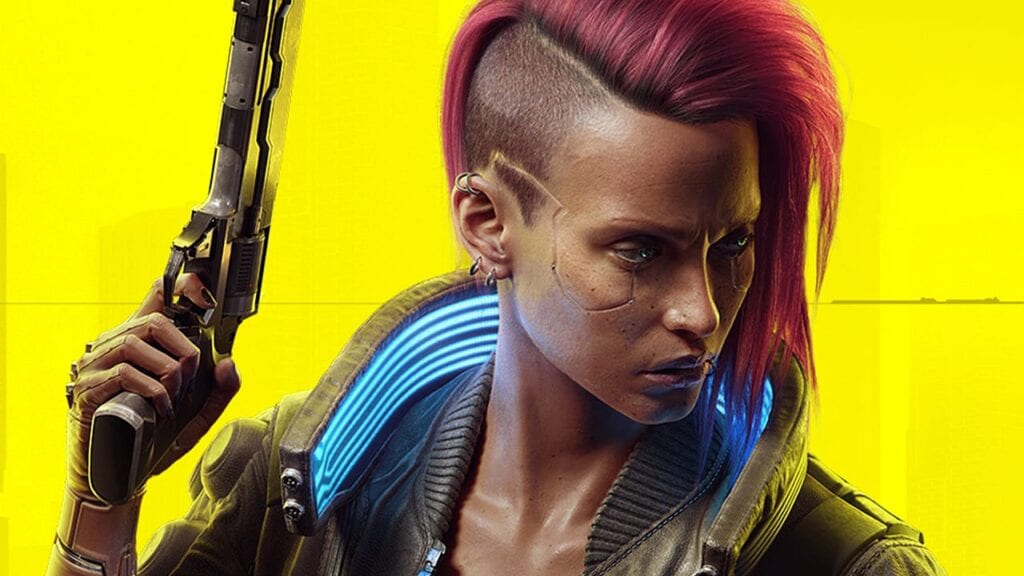 Fresh from the renewed success of The Witcher franchise, CD Projekt RED is now setting out to deliver another immersive world with the upcoming Cyberpunk 2077. The scope of the sci-fi RPG looks to be an impressive feat, with the futuristic Night City, NPC conversations, and even quests all being laid out and varied at the player’s discretion. As such, the main character of V is also a point of customization, with the choice of male, female, and all other genders in between open to the player upon starting the game.

With this in mind, CD Projekt is now giving players even more choice in Cyberpunk 2077 with confirmation of reversible artwork for the game’s cover. This exciting tidbit was shown off on social media (H/T Prima Games), with the unveiling of new promo art featuring the default female iteration of the game’s main character. The reveal was seemingly in celebration of the recent occasion of International Women’s Day, but it happened to also serve as a reveal for some spiffy new reversible cover art.

Allowing Cyberpunk 2077 players to choose whether male or female V graces their game box is an undeniably cool inclusion to a title already dripping with so many cool features. Xbox One owners were recently guaranteed a copy for the next-gen Series X, with the likes of Keanu Reeves, hand-crafted quests, and even fully realized sex scenes among the most touted of the game’s inclusions. Though the wait will still be a bit longer than initially expected, players will be able to create a V of their own when Cyberpunk 2077 officially launches for PC, PlayStation 4 and Xbox One on September 17th.

What do you think? Are you excited that Cyberpunk 2077 will feature reversible cover art, or will your version of V look nothing like a human being by the time you’re done customizing them? Let us know in the comments below and be sure to follow Don’t Feed the Gamers on Twitter and Facebook to be informed of the latest gaming and entertainment news 24 hours a day! For more headlines recently featured on DFTG, check out these next few news stories: 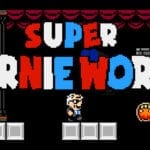