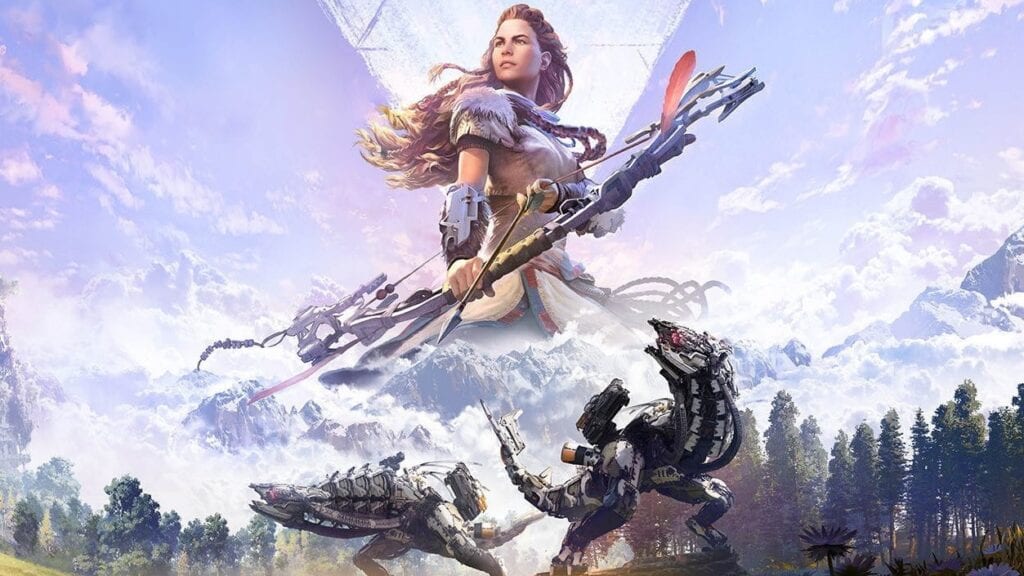 Horizon Zero Dawn has finally arrived on PC giving players a chance to live out their lives as a hunter searching for answers to help uncover her past. Unfortunately, the PC port has been met with some less than wonderful bugs and various other issues since its release that hamper the experience for fans. On the bright side, the developers appear to be quite dedicated to bringing the game up to snuff as quickly as possible and have already sent out the first of many patches to help improve the game’s overall quality.

The port has seen a major problem for some players where the game crashes upon launching for a variety of reasons. Guerrilla Games’ new patch for Horizon Zero Dawn seems to have fixed a majority of the causes for the startup crashes as well as a variety of fixes that help improve the functionality of the game. A recent post on Reddit not only details the aforementioned issue but also details that there were issues with Concentration and other slowdown mechanics that were not functioning properly, players with special characters in their name being unable to save the game, take screenshots, and more, though the team believes that they’ve resolved these for the moment. 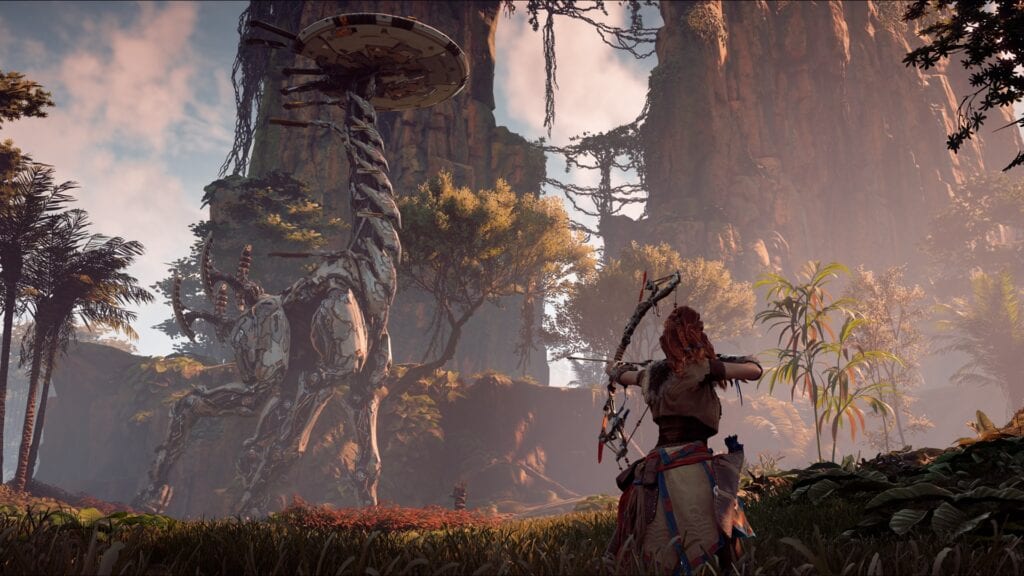 Horizon Zero Dawn is currently available for PC and PlayStation 4. The sequel to the title, Horizon Forbidden West, is being anticipated to arrive on the PlayStation 5 in 2021. It’s a little disappointing to see the game have such issues so shortly after launch but its good to see that the Guerrilla Games team is dedicated to bringing fans the best experience possible.

Have you tried out the PC port of the game yet? Let us know your thoughts on the PC version of Horizon Zero Dawn and more in the comments section below. As always, don’t forget to follow Don’t Feed the Gamers on Twitter for 24/7 coverage of all thing gaming and entertainment. 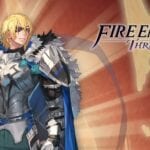 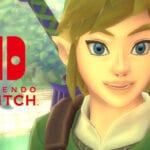