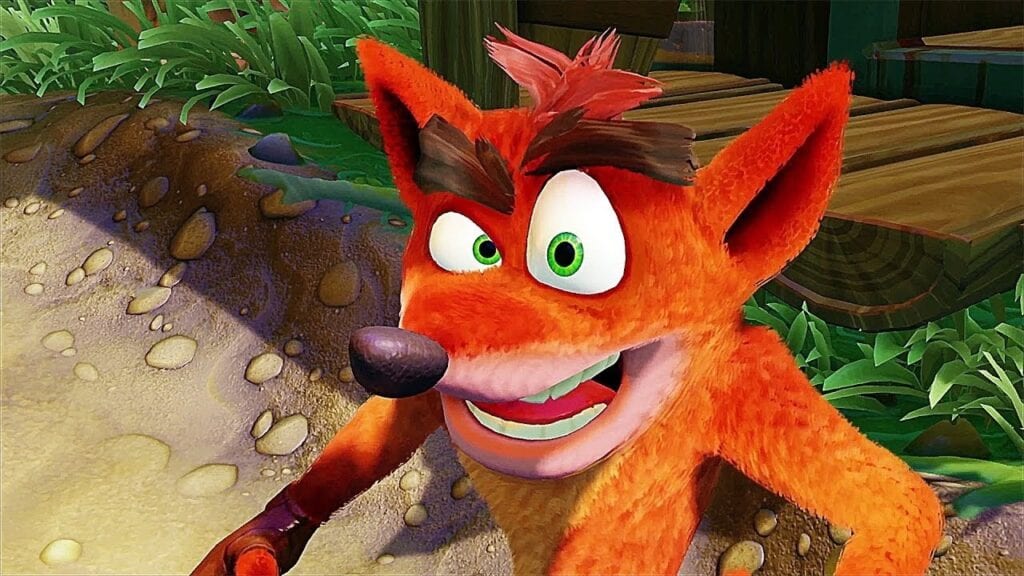 While there is much excitement about the two new next-gen video game consoles slated to arrive at the end of the year, gamers are still excited for the games planned for the remainder of the current generation. One franchise that some have been expecting to make one last appearance after having returned from a long hibernation for this current generation has been Crash Bandicoot. The beloved marsupial mascot originally created by NaughtyDog delighted many with a remake of his classic original trilogy of games for current-gen devices. Now, it seems like his long-awaited direct sequel to this trilogy is finally coming, according to some leaked Crash Bandicoot 4 images.

Twitter user Uncle Jansom recently shared some leaked Crash Bandicoot 4 images on their Twitter account. The images, while somewhat blurry, show the new designs for Crash and Coco Bandicoot created for the Crash Bandicoot N.Sane Trilogy, now in new colorful locations. Another leaked image shows the game’s supposed title, Crash Bandicoot 4: It’s About Time. This would seem to imply some sort of time travel element to the new game, which may be reflected in the image that shows the digital download pre-order bonus “Totally Tubular” skins for Crash and Coco, which give off 1990s vibes.

The Crash Bandicoot 4 leaked images also show Crash with new powerups, one of which looks like a mask seen in a previous PlayStation 4 promotional video with Crash that had yet to appear in any Crash Bandicoot game. Also shown in the images is the game’s supposed release date, October 9, 2020. The game has yet to be officially announced by Activision but these images seem to be authentic, and line up with recent teases given by the publisher, including cryptic gifts sent to gaming outlets lately. Hopefully Crash Bandicoot 4 is announced soon, as many have been waiting for this direct sequel for more than a decade now. After all, It’s About Time.

What do you guys think about these Crash Bandicoot 4 images leaking? Let us know in the comments below! Be sure to stay tuned for the latest gaming news, such as the new features and details revealed for Horizon Forbidden West, here on Don’t Feed the Gamers! Follow us on Twitter to see our updates the minute they go live! 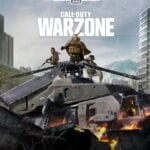 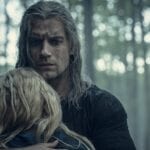