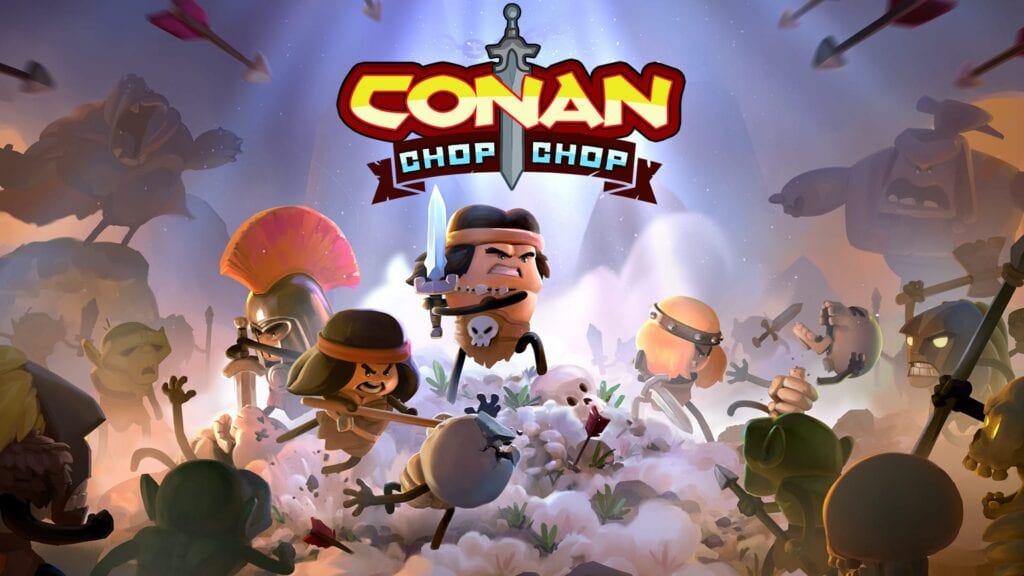 Gaming has long fixated on the fantasy genre, and has made its own iconic contributions to the genre, but fantasy has had a long history dating before the invention of video games. One franchise that has been a part of the fantasy genre since the 1930s has been Conan the Barbarian. The hero is perhaps best known now by the film adaptation starring Arnold Schwarzenegger, but the series has lived on in the video game world also. Earlier this year, Conan Chop Chop was unveiled, showing a cute new interpretation of the Conan art style. Now, the release date for the game has finally been revealed.

Funcom and Mighty Kingdom are proud to announce that @ConanChopChop is coming to all platforms on February 25th, 2020. To celebrate, we’ve let Conan and his friends take a crack at celebrating Christmas in Hyboria.

Indie developer and publisher Funcom recently announced the release date for Conan Chop Chop on their official Twitter account. The game will be coming to PC on Steam, PlayStation 4, Xbox One and Nintendo Switch in February 25th, 2020. The game re-imagines the world of Conan the Barbarian with a cute and minimally animated art style. 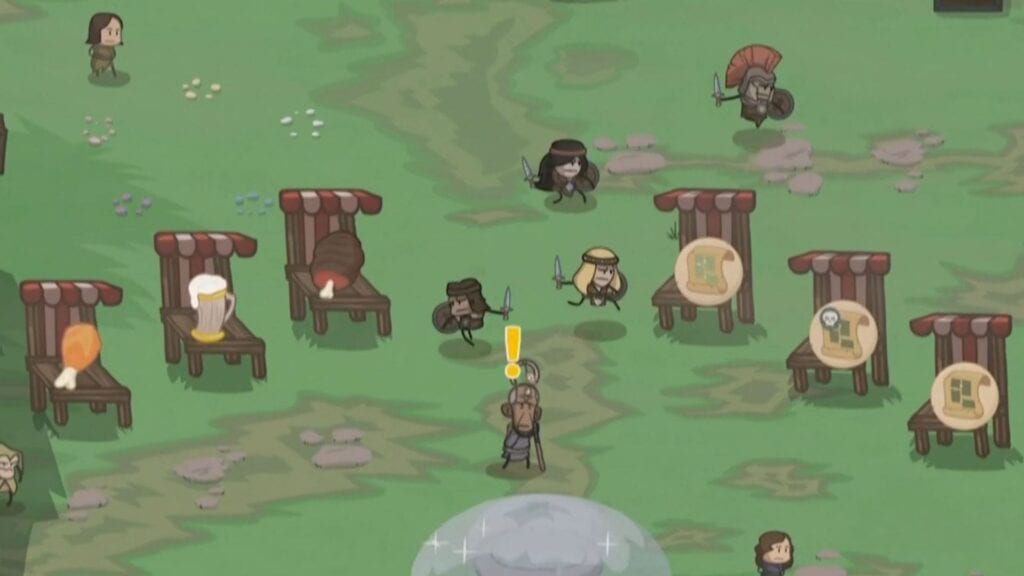 The game has some roguelike elements and topdown-perspective with up to four player combat, giving the game the feel of a mix between Castle Crashers and Super Meat Boy. The game looks like it should be a fun time for any fantasy or Conan fan, although sadly for UHF fans, it probably won’t acknowledge Conan the Librarian.

Will you guys give Conan Chop Chop a try? Let us know in the comments below! Be sure to stay tuned for the latest video game news, such as the Steam 2019 winter sale officially going live, here on Don’t Feed the Gamers! Follow us on Twitter to see our updates the minute they go live! 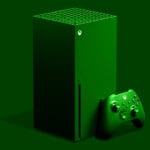 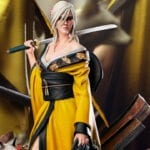