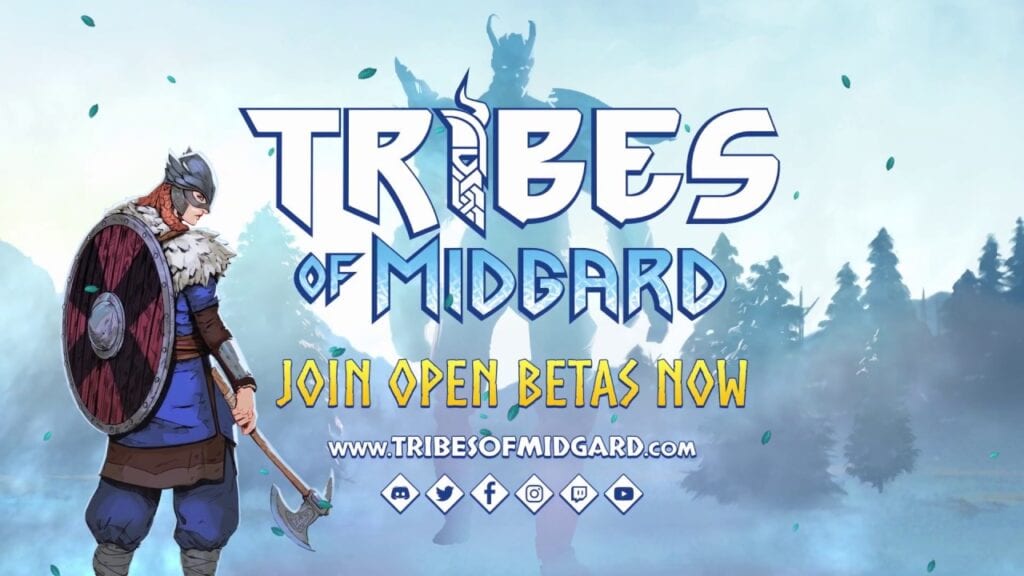 If you’re looking for a Viking-themed co-op action survival game, Tribes of Midgard may be the game for you. The new title pits you and up to 10 friends against Draugr, revenants, giant trolls, and other ferocious beasts in an effort to stop Ragnarok from happening. It features an isometric camera as well as crafting, exploration in procedural worlds, and action-heavy combat. The game will also be running an open beta this weekend open to all players. Check out the announcement trailer here:

You can try out the open beta right now by going to the game’s Steam page and downloading Tribes of Midgard. Despite the conclusions you may draw from developer Norsefall’s name, this is the first Viking-themed game in the studio’s portfolio. It’s also the first concurrent multiplayer game in the studio’s history, but the inexperience doesn’t show in Tribes of Midgard. The isometric action-based gameplay seems to be inspired by games like Torchlight and Diablo, with an interesting layer of survival game collecting of resources. You’ll need various ingredients gathered to create weapons.

New weapons seem to be a necessity for defending your village from monsters at night and exploring into the wider world of the game. The environments seem to be themed after the bosses that house them, such as Frost Giants living in Frozen areas. Perhaps crafting a sword with flame properties will aid in this battle, while the frost sword may not be as good an idea. Hopefully, the game will have plenty to do for large multiplayer groups. Can you imagine the number of enemies onscreen when the game scales for 10 players? Madness!

Are you going to give Tribes of Midgard a try? What’s the scariest element a  Giant could wield? Let us know in the comments below! Be sure to follow us on Twitter, Like our Facebook page, and check out all the latest news from Don’t Feed The Gamers: 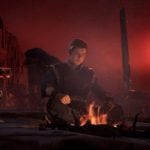 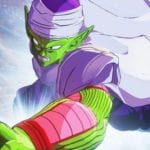 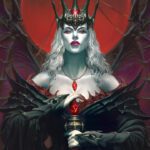