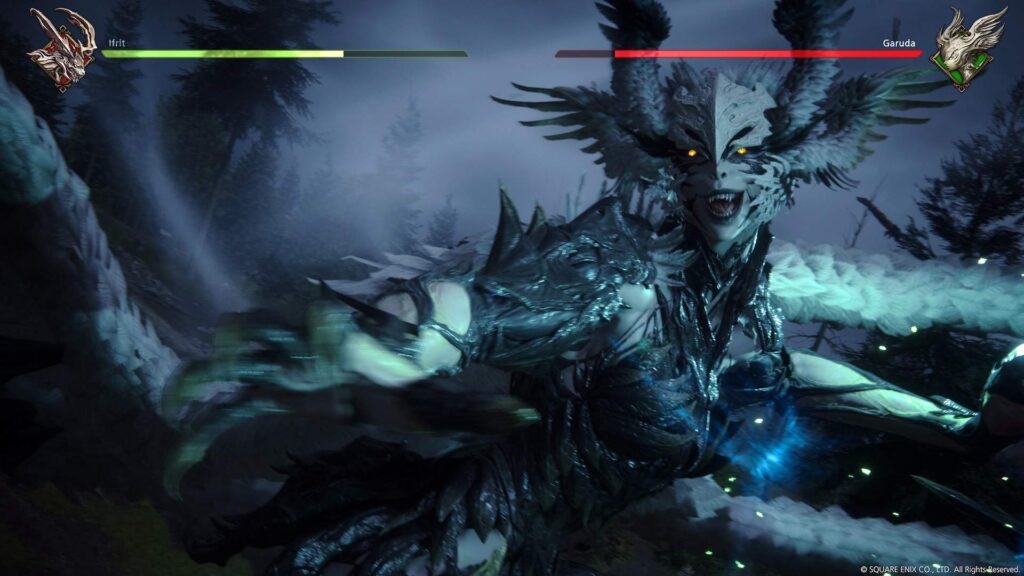 The floodgates have opened for Final Fantasy XVI news following the recent reveal of a brand new trailer for the game. Said trailer provided a much better look at the Eikon-powered Dominants alongside some of what can be expected from the game’s combat, after which fans are treated to the reveal of a Summer 2023 release date. Now, to bookend the trailer, Square Enix has released a batch of new screenshots and some extra info on some of the characters shown in the video.

The screenshots above show off some of the landscapes players will encounter throughout the travels. There’s also a picture of Titan sporting a menacing smile. It’s okay, I’m sure he’s friendly. Speaking of, the two character bios revealed by Square Enix are for the Dominants of Titan and Garuda: Hugo Kupka and Benedikta Harman, respectively. 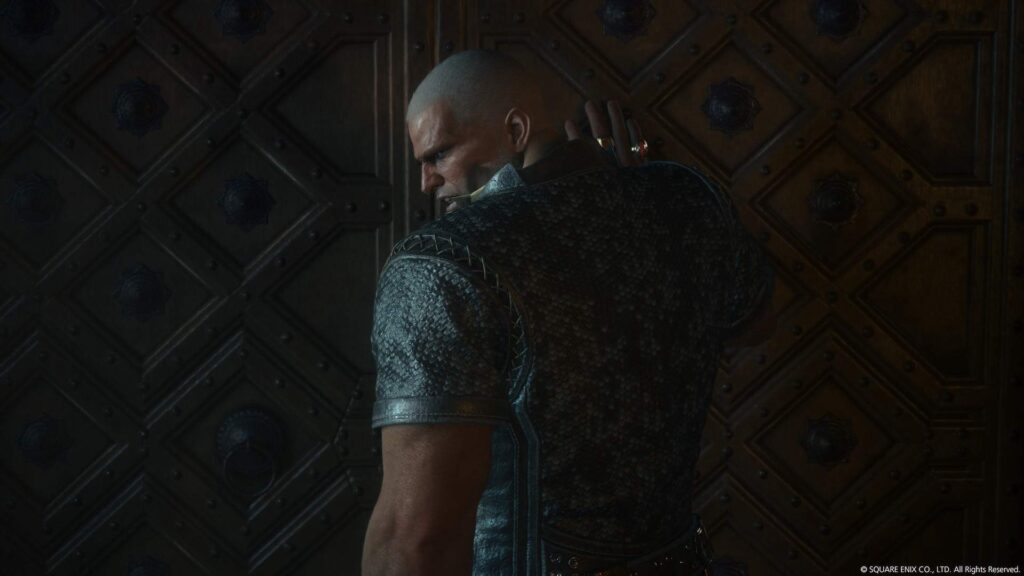 Once a nameless foot soldier in the Republican Army, his awakening as Dominant of the Eikon Titan thrust him to the forefront of Dhalmekian politics. It was here he used his newfound position as the most powerful man in the republic to exert influence over both the nation’s armies and its policy making – amassing a personal fortune in the process.

Yet while it is said that a man who has everything wants for nothing, Benedikta Harman will teach him money and power are far from all the world has to offer.” 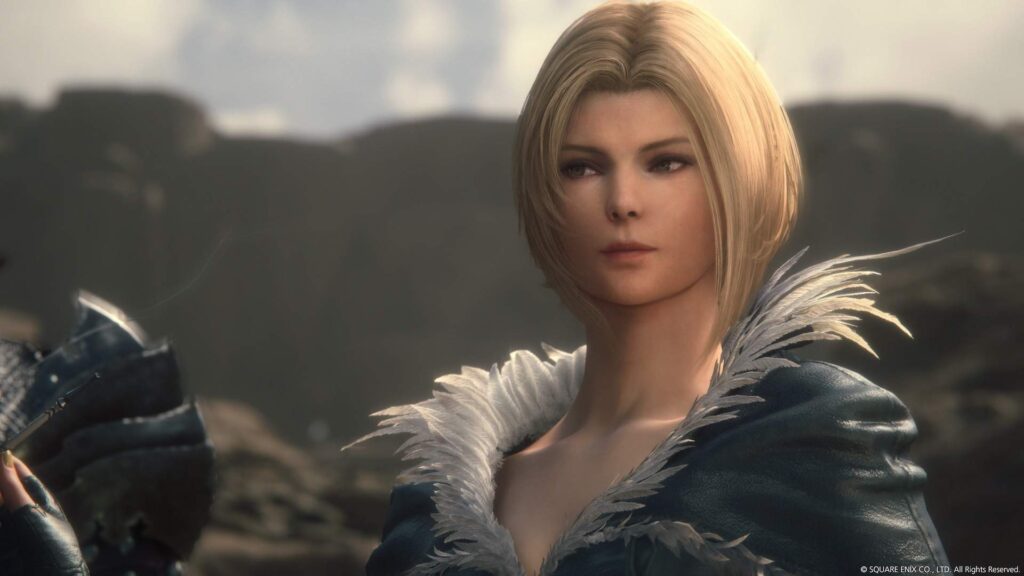 “Having emerged from the storm of youth coldhearted and ruthless, Benedikta Harman – Dominant of the Eikon Garuda, Warden of the Wind – turned her talent for swordplay and subterfuge into a command of Waloed’s elite intelligencers.

It is on a mission to find the elusive second Eikon of Fire that she crosses paths with a like-minded Clive and is forced to face her past.”

Final Fantasy XVI is currently in development for PlayStation 5 and will be releasing Summer 2023.

Thoughts on the new screenshots and character bios? Let us know in the comments section below, and as always, stay tuned to Don’t Feed the Gamers for all the latest gaming and entertainment news! Don’t forget to follow DFTG on Twitter for our 24/7 news feed!