Call of Duty: Modern Warfare Beta Dates Revealed, Here’s Where To Sign Up 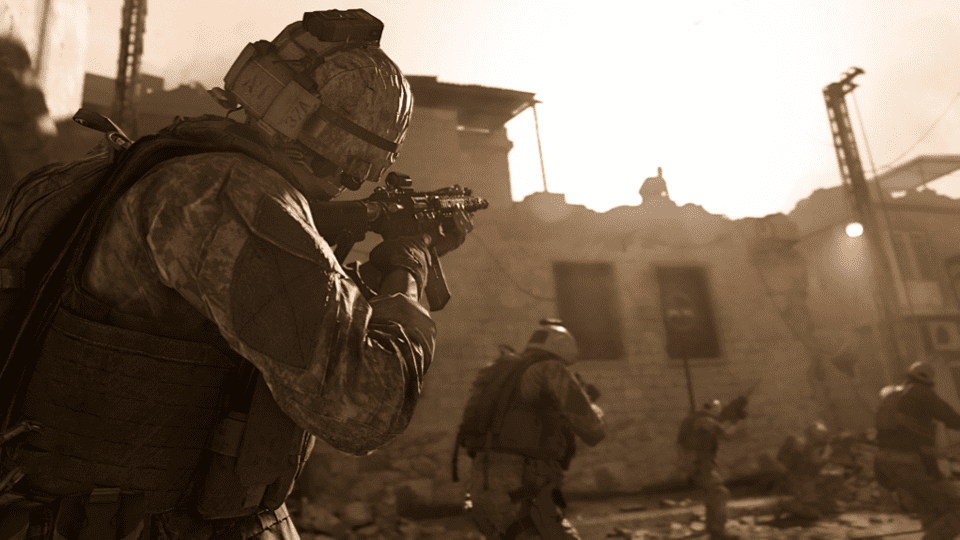 Despite the increasing number of online games and live service titles out there, Call of Duty still manages to bring in massive numbers with its new iterations. The franchise continued to grow with recent titles like Black Ops 4, and this year it will see a return to the Modern Warfare series, albeit with some changes. This year’s new game, titled Call of Duty: Modern Warfare, seems to promise both a return to form and new evolutions for the series. Fans have been eager to try out the new game, and Activision has finally revealed when this can happen by announcing the Modern Warfare Beta dates.

You’ve seen it in action. Now, prepare for your assignment.

Activision and Infinity Ward recently announced the new Modern Warfare Beta dates on the official Call of Duty Twitter account. The fun begins exclusively on PlayStation 4 first, with an open beta on September 14th through the 16th, and a special early access beta on September 12th and 13th. This early access beta will only be available to those that have pre-ordered Modern Warfare for PlayStation 4. 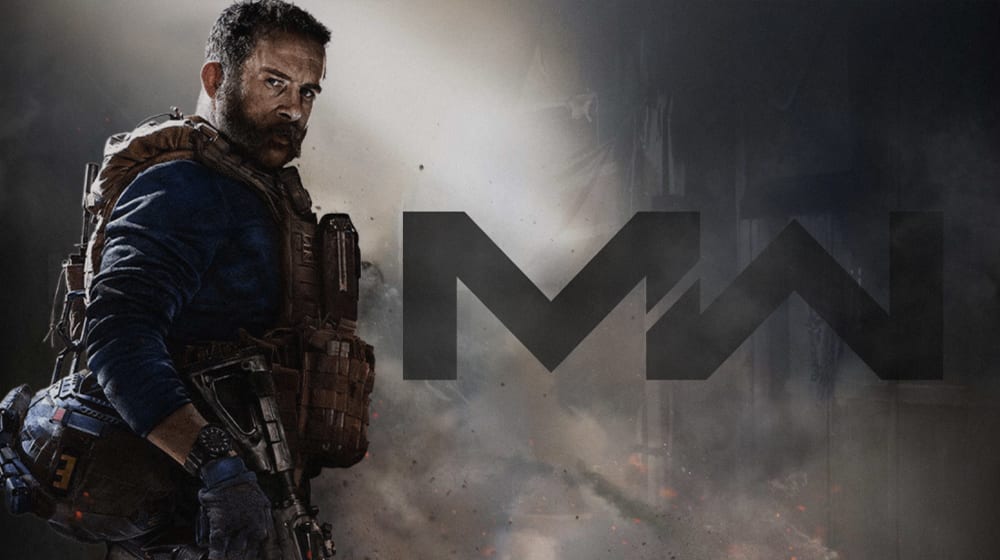 After that, the first crossplay beta will begin for early access invitees on September 19th and 20th for PC and Xbox One, again only for those that have pre-ordered the full game. During these two days, PS4 will still have an open beta. From September 21st through the 23rd, the open beta will be available for all platforms with no pre-order required. For the open betas, simply download the beta version of the game on your respective platform’s store, or the Battle.net client on PC. It’s great that Activision is giving fans a chance to help shape the future quality of the game while giving them a preview of what to expect. This Warfare is truly modern indeed.

Are you guys happy with these Call of Duty: Modern Warfare Beta dates? Let us know in the comments below! Be sure to stay tuned for the latest Call of Duty news, such as Task Force 141 possible returning with Modern Warfare , here on Don’t Feed the Gamers! Follow us on Twitter to see our updates the minute they go live! 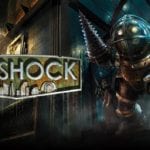 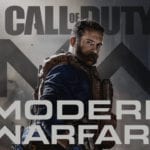