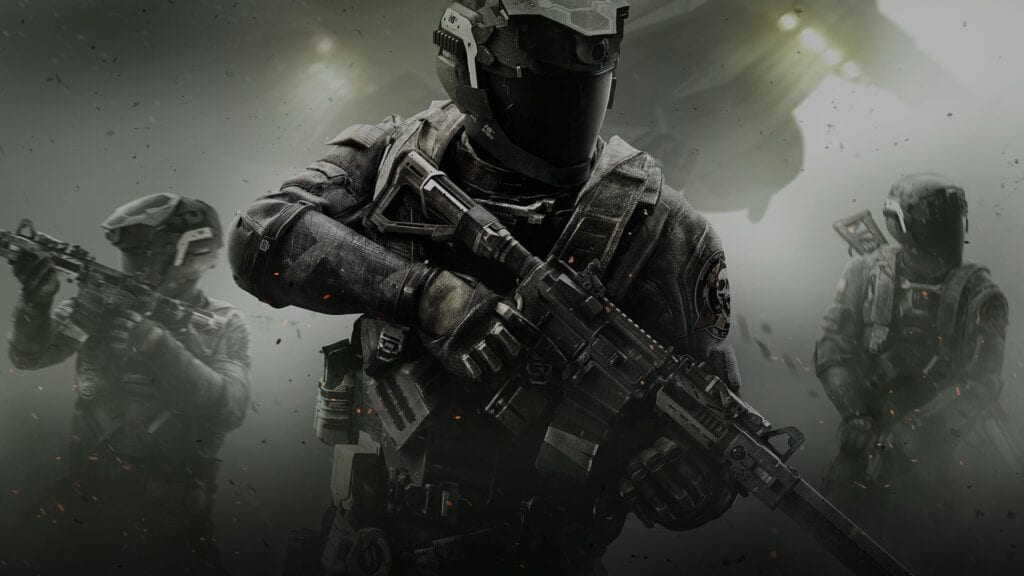 From the creators of Candy Crush, King Digital will be undertaking the task of creating a Call of Duty mobile game. It comes as no surprise since the ownership of the company now belongs in the hands of Activision Blizzard since November 2015. Now, job listings have been officially announced for the project. It comes as no surprise that the talent behind one of the top grossing mobile game for years will be working on one of the most well-known video game franchises there is.

Here is an excerpt from their recruitment page:

We are a new King team, located in Stockholm, Sweden, and we’re working on an exciting new project. The team is adapting one of the most iconic game franchises of all-time: Call of Duty®, to become a mobile experience. This is a rare and exciting opportunity. Our challenge as a team is to create a Call of Duty experience on mobile that will strive to transform the best console experience fans know and love, while also breaking new ground for mobile and redefining the genre. Our approach and ambition is to be fresh, social, and highly accessible, while providing a very authentic game experience. The team will prototype extensively, have the freedom to think outside the box, and be encouraged to stretch their expertise in ways to create surprising results.

King is part of Activision Blizzard, and we’re collaborating on this project.”

It doesn’t seem like the most typical of partnerships for a Call of Duty mobile game, but it will be a collaboration. All of the apps created by King Digital have revolved around Candy Crush since it’s introduction in 2011. Since then, there have been a steady release of “sequels” like Pepper Panic Saga, Candy Crush Soda Saga, and Farm Heroes Super Saga among others. While this won’t be the very first app for the CoD franchise, it may prove to be the most successful one in the long run given the success of the before mentioned company.

Of course, that’s not the only plan Activision Blizzard has under their belt. Currently, the studio has “big plans” for a movie based on the series. In a recent interview, the company divulged some of the plans behind it, including a tentative release time. The very first installment of the film is expected to debut as soon as 2018. 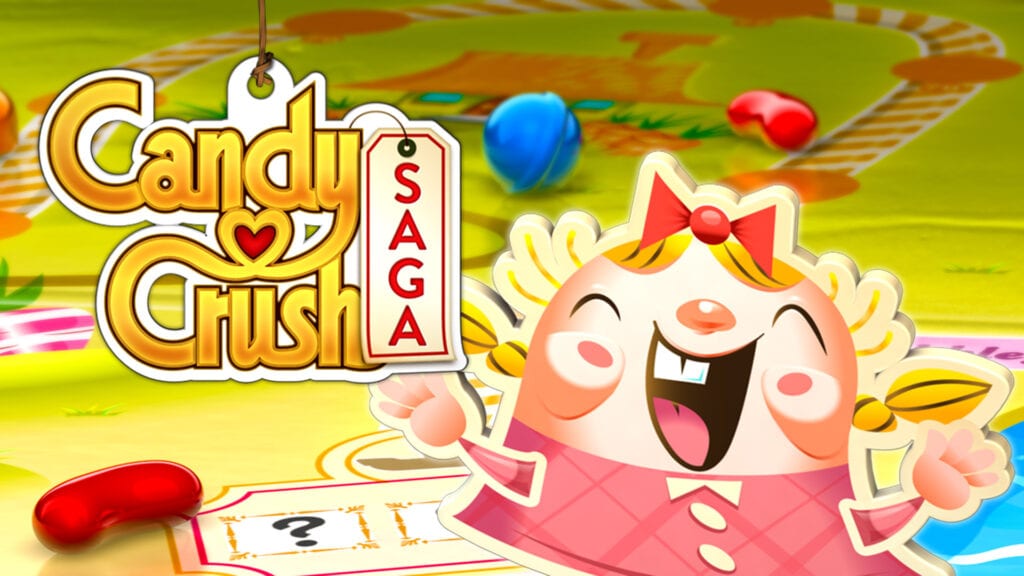 Any thoughts on the collaboration? Based on the companies involved, should there be reservations and doubts about a Call of Duty mobile game? Feel free to leave any thoughts or comments in the  section below or begin a conversation on Don’t Feed the Gamers official Disqus channel, Facebook, or Twitter! 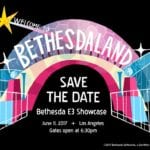 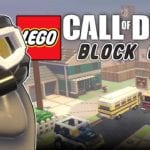