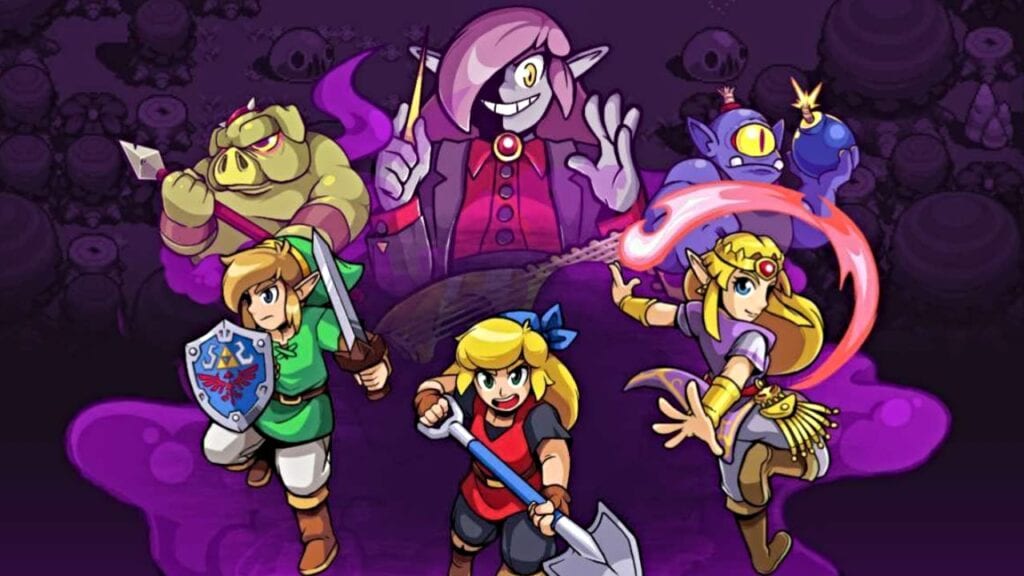 Nintendo teamed up with independent studio Brave Yourself Games to bring a charming action-adventure game centered around its beautifully crafted and catchy tunes and rhythms – Cadence of Hyrule. As Link or Zelda, players explore Hyrule on the beat of 25 remixes of classic songs. Having launched earlier this year, the developers have prepared a new DLC for all. Check out the announcement below:

Adding a new storyline called “Octavo’s Ode” and Dungeon mode, this update to Cadence of Hyrule is free for any and all that own the game. The dungeon mode lets players face head-on with the most tenacious enemies within the game. So long as the main storyline is complete, the new content is available to play anytime.

The talented team behind the stellar indie title earned Cadence of Hyrule nominations in three separate categories during the Game Awards. Although they didn’t win, it’s an addictive, rhythmic game for any fan of The Legend of Zelda and wonderfully nostalgic music with a twist!

How did you like Cadence of Hyrule? Would you like to see Nintendo and company work on more games like these? Let us know what you think in the comments section below or start a conversation on Don’t Feed the Gamers Facebook page. To stay up to date on gaming and entertainment news as it happens, follow us on Twitter! Here are some of our latest: 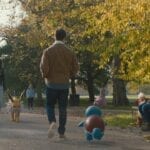 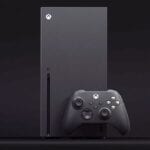