Bungie Talks Destiny 2 PC Bans – What Actually Will Get Players Banned, And What’s Just Not True 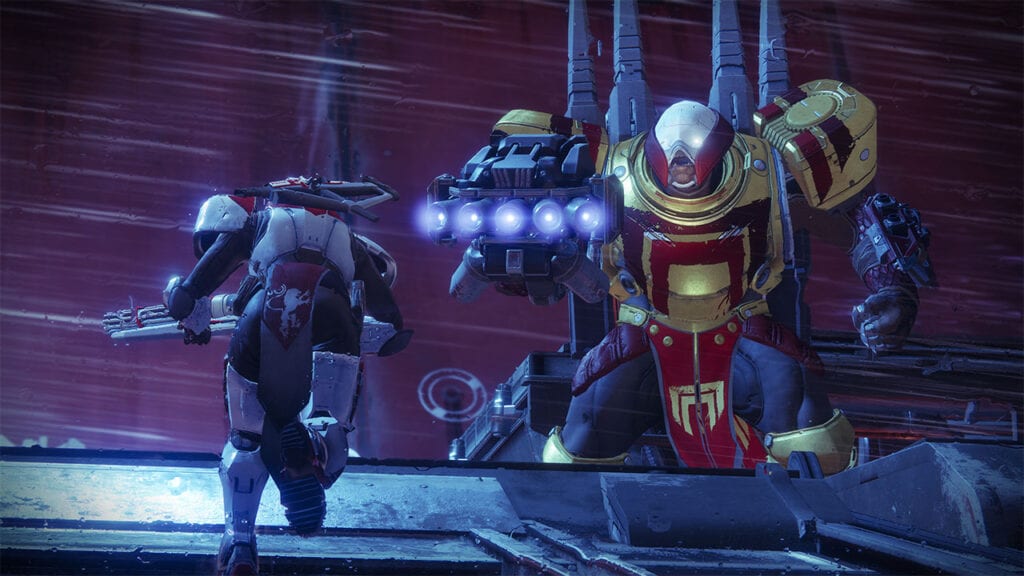 Destiny 2 has been available to console players for over a month, while PC gamers have only just gotten their hands on the title earlier this week. With the arrival of Bungie’s latest shooter on the platform, the banhammer was swinging down hard on an abundance of users. Due to the high volume of bans, many thought that this was strange and that the game was automatically removing players for no reason. Some even claimed that it was due to using third-party apps such as Discord and the like. Bungie, however, has released a statement confirming that the plethora of Destiny 2 PC bans was not due to any of these reasons.

In a recent post to Bungie’s website, the Destiny 2 dev team provided information regarding the approximately 400 PC bans that arrived on the same day that the game came to the platform. “Bans were applied to players who were using tools that pose a threat to the shared ecosystem of the game,” the post states. They also claimed that it had nothing to do with “the use of overlays or performance tools, including Discord, Xsplit, OBS, RTSS, etc.” Read the full statement below:

We have seen lots of questions about bans being issued in the PC version of Destiny 2. To provide some information, we would like to share some facts.
The following is true:
We are committed to providing an experience that is fun and fair for the millions of players who have joined us in this community.
Update: As part of our ban review process, we have identified a group of players who were banned in error. Those players have been unbanned. The bans were not related to the third-party applications listed above. We will continue to review the process we use to ensure a fun and fair game.”

Four bans that were handed out during the PC beta have also been overturned. In addition to this, Bungie has stated that they are unbanning players that received Destiny 2 PC bans in error. They make sure to inform everyone that the game does not automatically dole out the banhammer, but it is Bungie that reviews everything and strikes when needed. Keep it tuned to Don’t Feed the Gamers as this story develops, and for other gaming news, check out the following:

What say you, gamers? Have you been enjoying Destiny 2 on PC? Were any of you on the business end of Bungie’s Destiny 2 PC bans? If so, was it in error? Sound off in the comments section below, and be sure to follow DFTG on Twitter for live gaming and entertainment news 24/7! 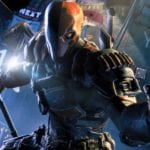 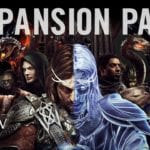