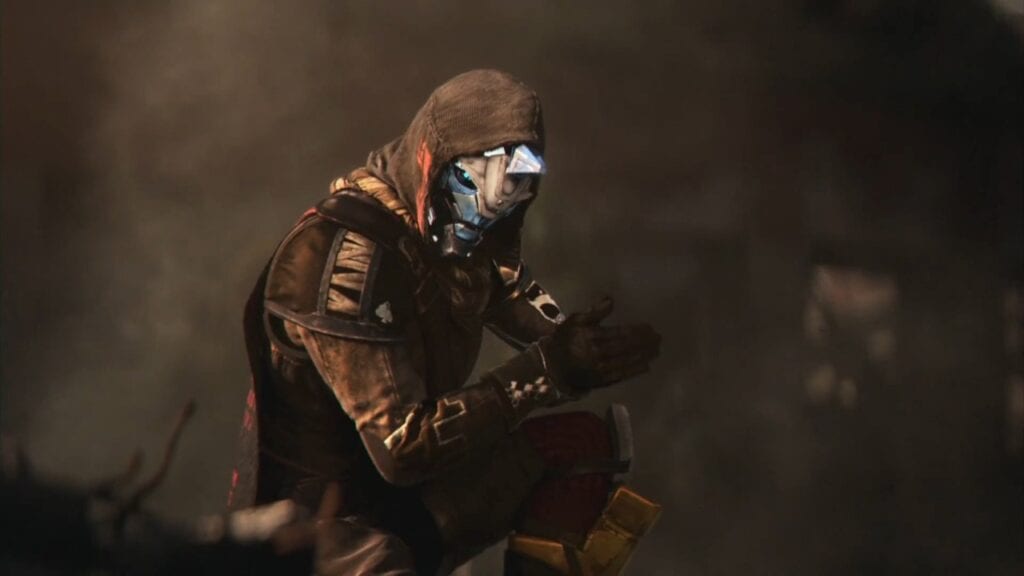 Destiny 2 has been capturing gamers’ hearts for a little over a month now, and it is showing absolutely no signs of slowing down. Having only been released on PlayStation 4 and Xbox One thus far, Bungie’s latest shooter has been a great improvement upon the first title in the franchise. Even though the game is proving to be a successful one, the developer has recently stated in an interview that they are beginning to look “beyond Destiny”.

Speaking with the BBC, Bungie co-founder Jason Jones went into detail about what it took to make the sequel to 2014’s Destiny. He talks about bringing the title to PC and how “Making the mouse and keyboard really feel like Destiny has been one of the challenges.” However, Jones later began to look to the future, stating:

We’re starting in a small way to look at what’s beyond Destiny. Every time you do a new thing to surprise and delight people you risk being ignored. So you could make your hand very tired writing down all the risks going into a new game project, but unless you’re taking risks then you’re not going to do something people care about.”

With that being said, we’re certain Destiny 2 will remain the focus for some time to come. Recently, at TwitchCon, live game director Ryan Paradis spoke about the seasons of content coming to Destiny 2, including the Winter event that will be bringing ice hockey and snowballs along with it. Only time will tell when Bungie begins developing the next big thing, but until then, Guardians can keep kicking it in the current hot game.

Destiny 2 is currently available for PlayStation 4 and Xbox One, with the PC launch slated for October 24. Keep it tuned to Don’t Feed the Gamers as this story develops, and for other gaming news, check out the following:

What say you, gamers? Are you hoping that Bungie continues to keep their focus on the current installment of the franchise, or is it okay to be thinking ahead? What do you believe lies beyond Destiny? Sound off in the comments section below, and be sure to follow DFTG on Twitter for live gaming and entertainment news 24/7! 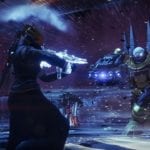 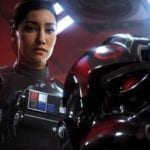