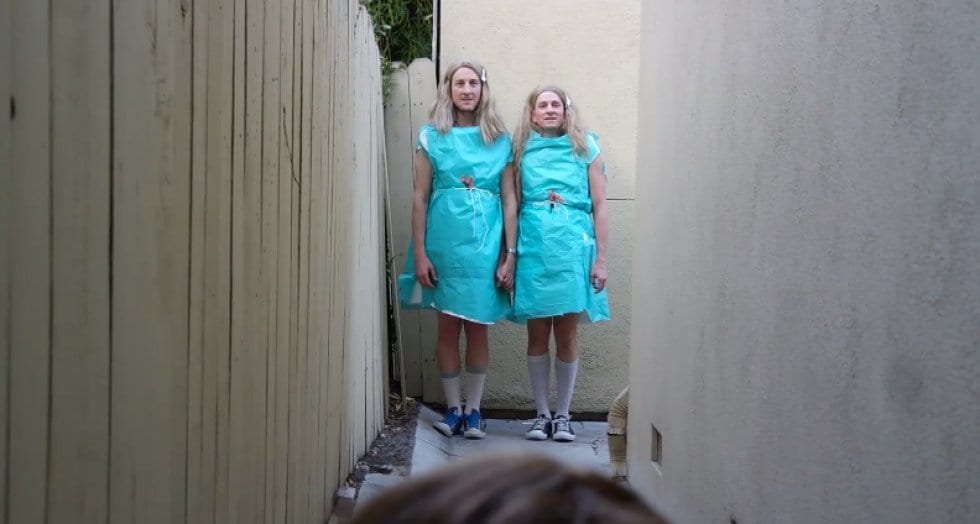 The awesome actor best known for his roles in the TV series Buffy the Vampire Slayer and its spin off Angel, makes hilarious parody videos that you HAVE to check out! Tom Lenk has a whole slew of funny videos that he makes on his YouTube channel including this one below poking fun at Adele’s song “Send my Love”:

“If you’re Eddy, I’m red hay!”, this guy seriously cracks us up! Now Tom Lenk has made another great video just in time for this Halloween day recreating that iconic scene from The Shining where the little boy Danny is riding his “Big Wheel” around the hotel and comes across the twin girls creepily asking him to play… forever. In case you didn’t know, The Shining was a horror movie released in 1980 starring Jack Nicholson and was based off Steven Kings novel of the same name. In this parody video Tom Lenk plays both little Danny Torrance and one of the creepy twin girls, check it out for yourself:

It gets funnier every time I watch it! When he keeps smiling on accident, I can’t stop laughing! What did you think about Tom Lenk’s “When You Ruin The Shining” video? Check in with us here at Don’t Feed the Gamers often for more things like this and all things gaming. Here are some other recent articles for you to check out on this glorious Halloween: 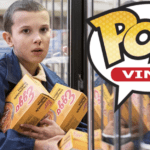 Stranger Things Receives a Pop Vinyl Make-Over - We Need All of Them! 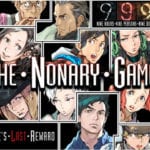