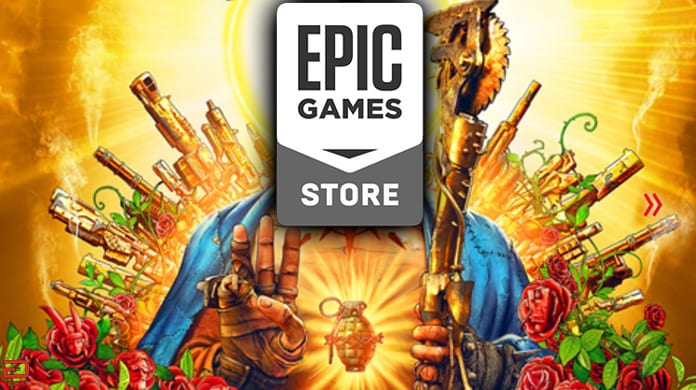 Once it was leaked that Borderlands 3 would be an Epic Games Store exclusive on PC, fans weren’t particularly thrilled about the idea. When it was confirmed, however, players lost their minds and began expressing their anger any possible way they could, including review-bombing Borderlands 2 on Steam, because that makes sense. That said, Gearbox CEO Randy Pitchford has addressed the concerns of fans.

Thousands of people took to Steam to misuse the review system recently, which prompted Pitchford to speak up. “Ironically, that this misuse is possible and that Steam has no interest in correcting this misuse makes me kind of happy about 2k’s decision and makes me want to reconsider Gearbox Publishing’s current posture on the platform,” he said. Essentially, keep making a fuss about it, and we’ll be lucky to get any future Gearbox titles on Steam at all.

Ironically, that this misuse is possible and that Steam has no interest in correcting this misuse makes me kind of happy about 2k’s decision and makes me want to reconsider Gearbox Publishing’s current posture on the platform.

Of course, Steam has surprisingly thrown out the scores from the recent review-bombing, which you can read all about right here. While this issue will divide gamers far and wide, the act of review-bombing likely won’t solve anything moving forward. If anything, it will probably just make matters worse.

Borderlands 3 is set to arrive on September 13th for PlayStation 4, Xbox One, and PC via the Epic Games Store. Keep it tuned to Don’t Feed the Gamers as this story develops, and for other gaming goodness going on right now, check out the following:

What say you, gamers? Do you believe people should be holding developers hostage because they don’t agree with a publisher’s decision? Will you be enjoying Borderlands 3 when it arrives this September, regardless of platform? Sound off in the comments section below, and be sure to follow DFTG on Twitter for live gaming and entertainment news 24/7!

GameStop Reveals PlayStation 5, Next Xbox Could Be Coming Soon 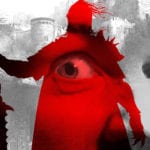