Borderlands 3 “Isn’t The End” Of The Series, Writers Say 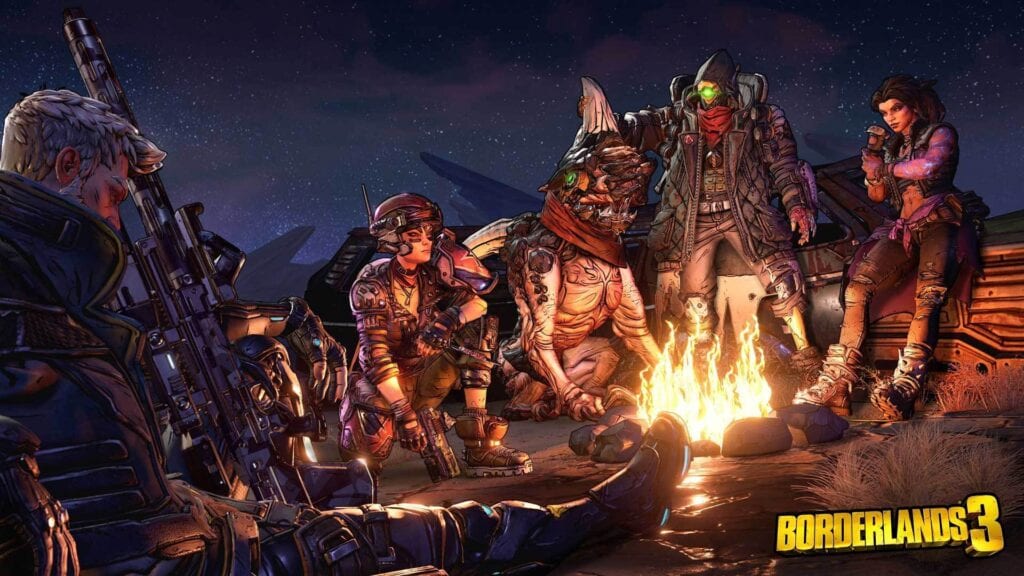 Considering how long of a wait that has taken place between the release of Borderlands 2 and the upcoming entry, some fans have been wondering if this means the series will be coming to an end after this installment. Luckily, the lead writers on Borderlands 3 have ensured that this simply is not the case.

Speaking with DualShockers, Borderlands 3 lead writers Danny Homan and Sam Winkler discussed the upcoming title, which is set to arrive in less than a month. It is “definitely a successor to all the games,” Winkler said.” That is when they noted that the inbound game will “tie off some threads, have some new threads, and definitely isn’t the end of Borderlands in any way.”

Following the release of Borderlands 3, Winkler said that fans will be able to look at the three main entries in the series and “see it as a saga together and whatever stories are beyond that, they’ll be connected.” This, of course, was after Homan mentioned that “there is always room for more story in Borderlands.”

Borderlands 3 is set to officially arrive on September 13th for PC, PlayStation 4, and Xbox One. Keep it tuned to Don’t Feed the Gamers as this story develops, and for other gaming and entertainment goodness going on right now, check out the following:

What say you, gamers? Are you glad that Borderlands 3 will not be the last of the series? What other characters do you believe the franchise should place a focus on? Sound off in the comments section below, and be sure to follow DFTG on Twitter for live gaming and entertainment news 24/7! 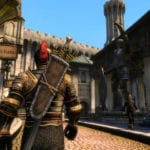 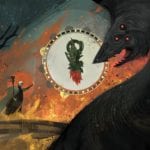