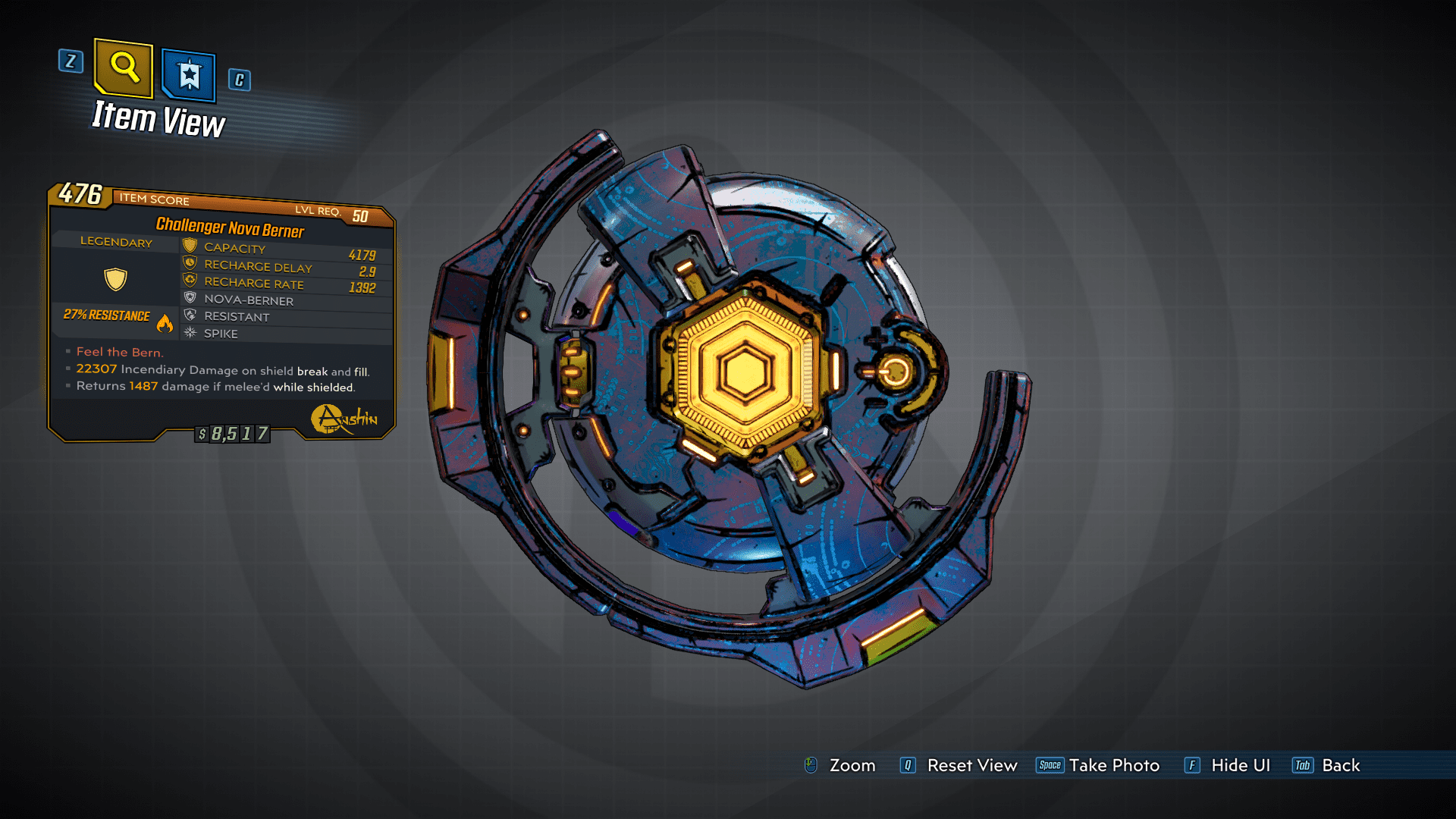 Borderlands 3, like its predecessors, contains a ton of hilarious easter eggs scattered throughout the various areas players can explore. One easter egg in particular has been highlighted thanks to the recent Boss Week event that was recently introduced to the game. Borderlands isn’t really a political franchise per se but that doesn’t mean the developers won’t use just about any kind of pop culture reference when it comes to the massive amount of weapons, shields, and gear.

The Nova Berner shield sounds pretty straight forward at first, being an Anshin shield that releases an incendiary “nova” explosion upon breaking. The Nova Berner shield also has an added bonus of being able to deal damage when it fills as well but again, fairly straightforward. The flavor text for the shield, however, reads “Feel the Bern,” a phrase that’s been used quite often in conjunction with Bernie Sanders and became quite popular back during the 2016 presidential election. It might not be as upfront as the Rick and Morty reference but it still makes for some good humor nonetheless. 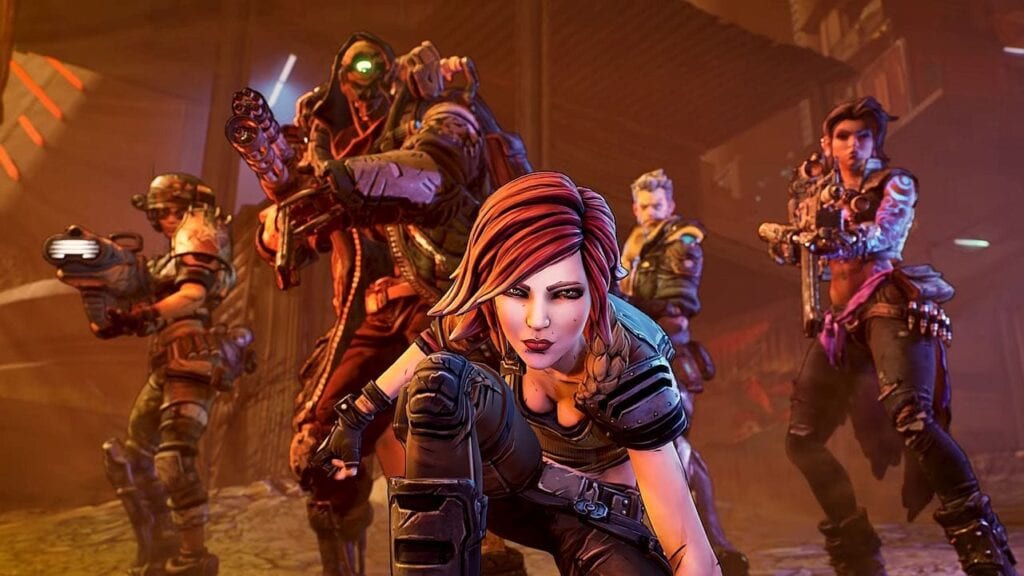 The shield can normally be picked up from any source, though it currently has an increased chance to drop from the Boss Week event that’s currently underway in the game. Fans looking to pick up the Nova Berner for themselves will need to square off against Troy specifically to take advantage of the Boss Week loot drop rates.

Borderlands 3 is currently available on PC, Xbox One, and PlayStation 4, though players on the PC version of the game are stuck to playing exclusively through the Epic Games Launcher until sometime in April of next year. The Boss Week event will run through until October 8th and after that items will be returning to their normal drop rates. Let us know your thoughts on the Bernie Sanders easter egg and more in the comments section below. As always don’t forget to follow Don’t Feed the Gamers on Twitter for 24/7 coverage of all things gaming and entertainment. 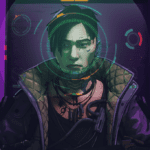 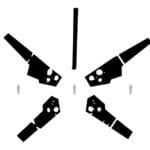