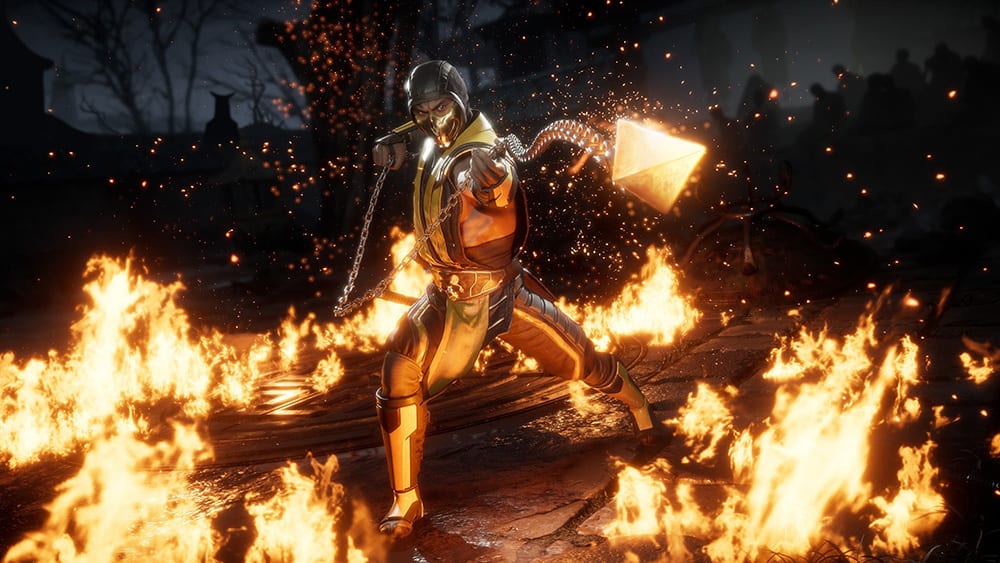 Despite some understandable misgivings from longtime fans of the series, the upcoming Mortal Kombat movie adaptation is moving full speed ahead, with the latest news revealing that it will feature Fatalities and R-rated action. While many have been actively concerned that the film will retread the same ground as the older movies, Mortal Kombat movie writer Greg Russo has confirmed that this won’t be the case, promising that fans can expect a brand new story that will stay true to the lore and love for the series.

In a recent interview with the folks over at Comicbook, Greg Russo spoke about the upcoming Mortal Kombat movie, confirming that the film’s mission statement is to avoid repeating anything that fans have seen elsewhere. “And the mission statement for the new film has always been, we don’t want to repeat what you’ve already seen,” Russo said. “That doesn’t really appeal to anybody, I don’t think. And they already have those films.”

So at the same time we wanted to tell a new story that’s going to be exciting, but that’s gonna be faithful to the lore and the games that everybody knows and loves.”

Russo goes on to elaborate more on the mission statement for the film, confirming that the aim is for it to bring his passion for the series to the project and to create something that “feels fresh and at the same time pays respect to the game.” Based on this, it seems like those interested in the upcoming movie needn’t watch any of the older ones, though it may still draw the occasional reference. Here’s hoping that it’ll keep the iconic Mortal Kombat theme music, though.

The Mortal Kombat movie is set to release in theaters on March 5, 2021.

So, thoughts on the latest news about the movie? Let us know in the comments section below, and as always, stay tuned to Don’t Feed the Gamers for all the latest gaming and entertainment news! Don’t forget to follow DFTG on Twitter for our 24/7 news feed! 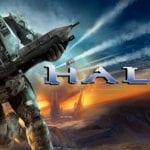 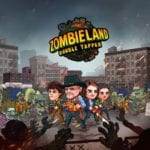