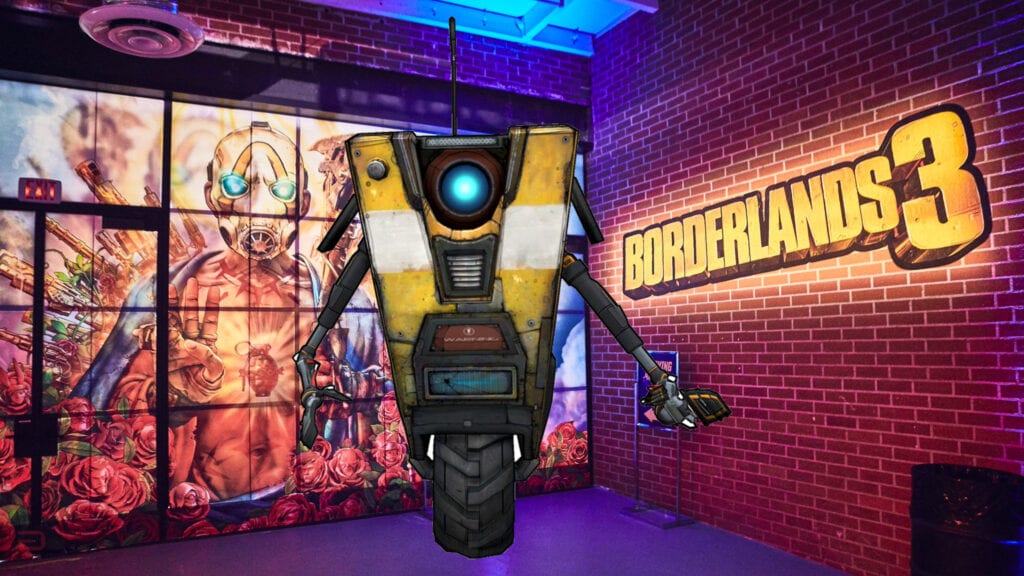 Despite how much fans look forward to Borderlands 3, some of the most remarkable characters won’t be making an appearance in the sequel. Well, they will, just not their original voice actors. With the replacement of Troy Baker with Final Fantasy voice actor Ray Chase as Rhys to the newly revealed Claptrap. Based on a recent Twitter post, the original performance from David Eddings will not be making its well-deserved return. Unfortunately, Gearbox “couldn’t afford” him.

Taking to Twitter, a fan inquired Eddings hopefully inquired on his return as the beloved Claptrap, the robotic companion of the main character within the Borderlands series. Despite being a hit franchise within the industry, Gearbox and 2K Games wouldn’t accept his compensation offer. The exchange is as follows:

No. For the first time, I insisted on getting paid for my performance and all of a sudden they couldn’t afford me. Now I’m not telling them how to run their business but maybe next time they should put the $12M payment from 2K in the Gearbox bank account instead. Just sayin’…

Despite the bad news, Eddings followed up on the sympathy with a positive attitude:

You’re kind but please don’t be too sad. In the end, my exit from GBX created at least three job opportunities for other people so that’s a positive. 😄

Fun fact: When Rikki Simons and I first met we both said, “People think I’m you!”

It’s sad to see that the likes of Eddings won’t make his highly-anticipated reprisal, but we hope for the best in all his future endeavors! What do you think about Gearbox’s decision to replace Troy Baker and David Eddings? Do you think the studio and publisher made a mistake on that part, or is there a bigger issue within the video game industry? Let us know what you think in the comments section below or start a conversation on Don’t Feed the Gamers Facebook page. To stay up to date on gaming and entertainment news as it happens, follow us on Twitter! Here are some of our latest: 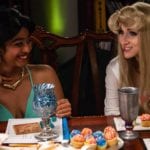 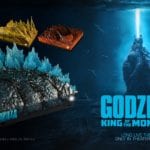 Custom Godzilla Line Of Xbox One X's Revealed For Giveaway 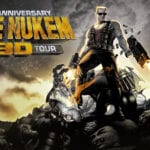