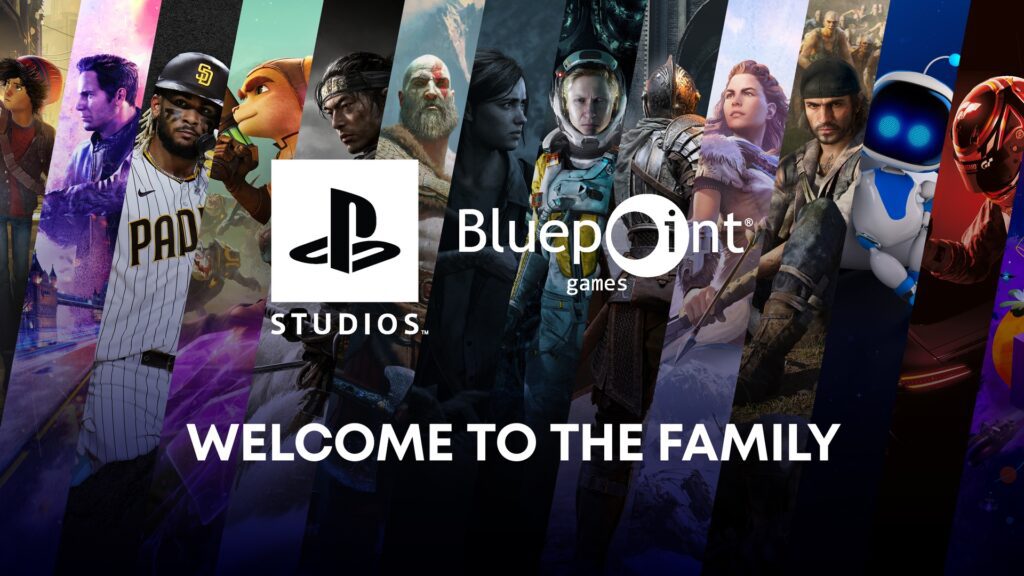 Sony took to its PlayStation blog site to announce its acquisition of Bluepoint Games. “From the exceptional PS5 remake of Demon’s Souls to the critically acclaimed PS4 remake of Shadow of the Colossus and remasters of fan favorites like Uncharted: The Nathan Drake Collection, Bluepoint has built a name for itself by creating some of the highest-quality remasters and remakes in the industry,” reads the statement from PlayStation Studios head Hermen Hulst.

Bluepoint Games President Marco Thrush also weighed in on the company’s acquisition with an accompanying statement. “PlayStation has such an iconic gaming catalog and for us there’s been nothing better than to bring some of gaming’s masterpieces to new players,” said Thrush. “Becoming a part of PlayStation Studios, empowers our team to raise the quality-bar even further and create even more impactful experiences for the PlayStation community. Thanks to everyone who’s supported us throughout the years – we can’t wait to bring you more amazing games in this next chapter for Bluepoint Games!”

So, what does this acquisition mean? From the outside looking in, one can’t help but hope that Sony will finally get around to remaking more of the company’s older IP’s. A remake for The Legend of Dragoon comes to mind, and there are plenty more games out there that fans would love to see remade for current-gen consoles. For now, we’ll just have to wait and see what Bluepoint Games cooks up next.

Thoughts on Sony’s acquisition of Bluepoint Games? Let us know in the comments section below, and as always, stay tuned to Don’t Feed the Gamers for all the latest gaming and entertainment news! Don’t forget to follow DFTG on Twitter for our 24/7 news feed!