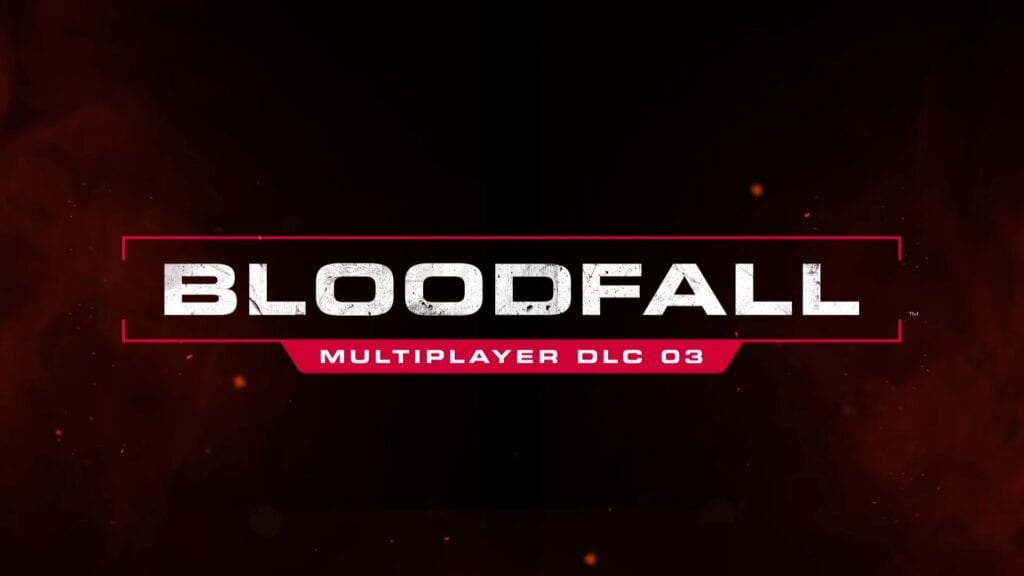 DOOM‘s new multiplayer DLC (downloadable content) titled ‘”Bloodfall” is available now. Ah yes, it is indeed another multiplayer content patch. It seems as though this is Bethesda’s focus for the game, at the moment. There has not been news about whether or not they will bring out a campaign DLC, and no hints either. Don’t let that discourage you, however. It would be pretty amateurish to allow something as quintessential to the series as the campaign to go untouched. Single-player DLCs are much more complex to create in comparison to adding new items and maps, here and there. Writing, campaign areas, and a story line has to be concocted and make sense, as a whole. That is hard rather hard to do, believe it or not. To whet your appetite in the meantime, they’ve released the multiplayer ones fairly close to each other. Probably.

Curious about what’s going on with the Bloodfall addition? Details on the DLC are noted below: 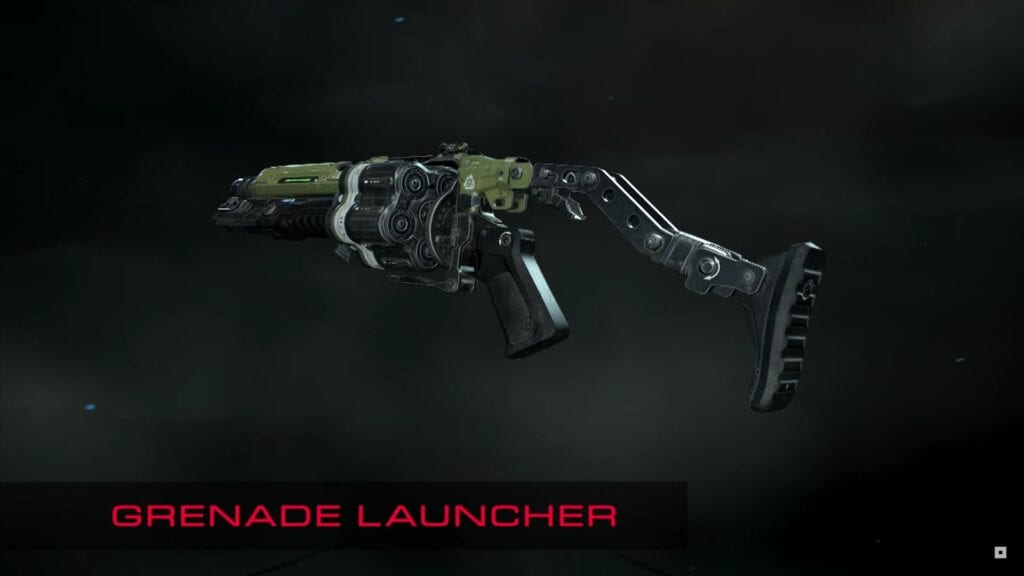 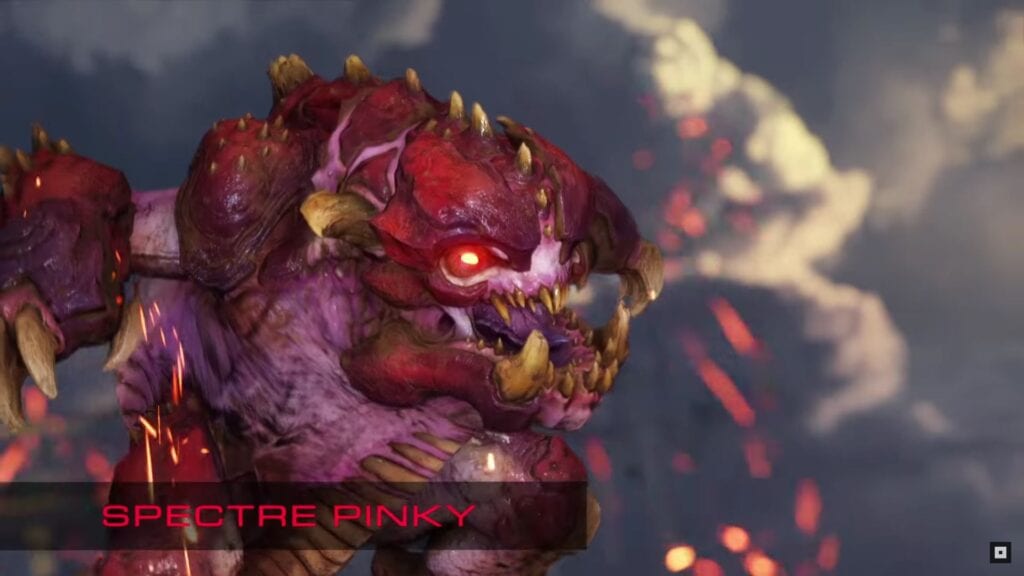 What do you think, DOOM fans? That grenade launcher is calling your name right? What about Spectre Pinky? Are you eager for a campaign addition? Let us know your thoughts in the comments section down below, we would love to hear from you! 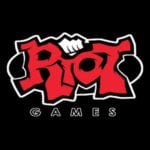 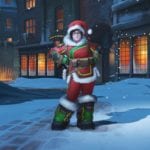