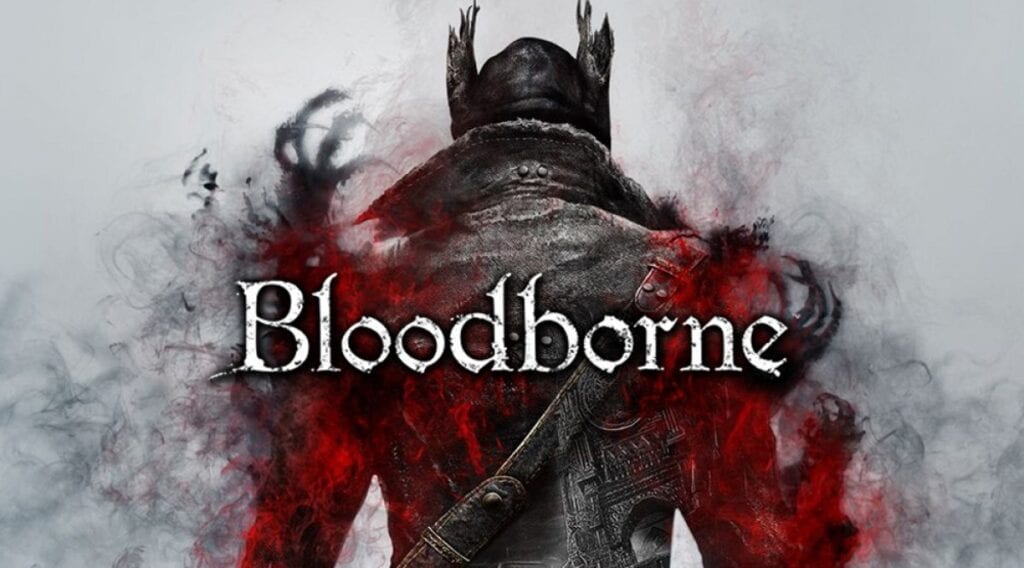 Bloodborne is an action RPG released in 2015 for PlayStation 4 that takes place in the Victorian era inspired city afflicted with a violent plague outburst. Fans follow the protagonist who is a hunter determined to fight the fell beasts that stand in his way to track down the source of the plague and end it. While the game has been very enjoyable to its fanbase, we have not heard any news about the title since its release and subsequent DLC. However, Titan Comics and Sony are teaming up to create a new Bloodborne comic series for fans to relive the frightening tale in comic form.

Here is a look at the cover that was announced in a press release: 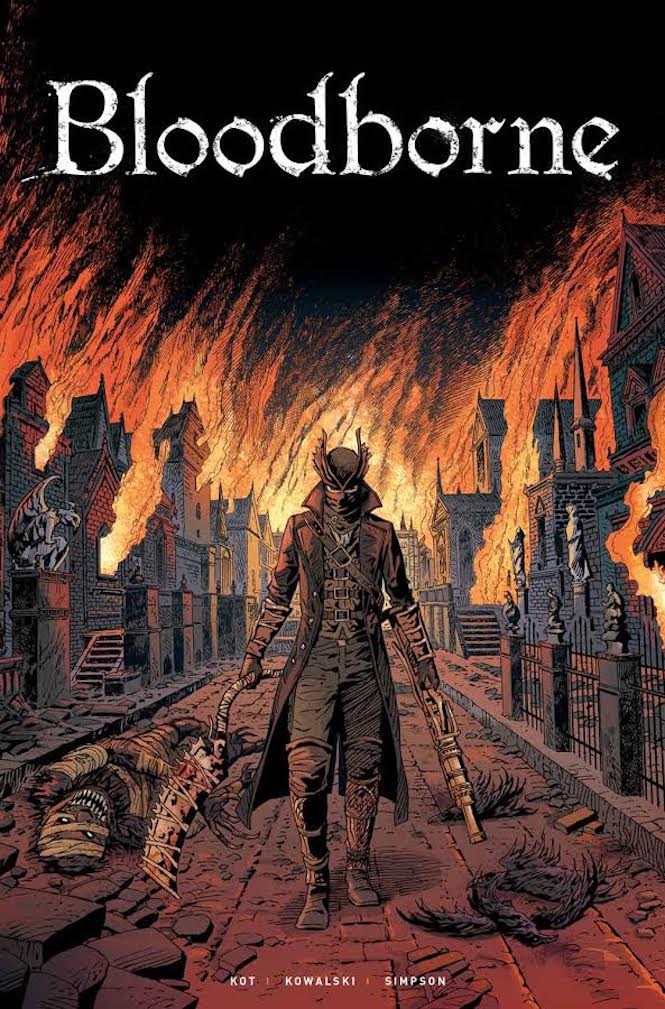 Ales Kot will be writing the Bloodborne Comic and has previously worked on the likes of Generation Gone and Zero. The art in the comic will be done by Piotr Kowalski who has had a background in working with video games, like Wolfenstein and Dark Souls. The gripping tale will bring fans on a journey along with “a names hunter’ who fights to survive as he “awakens in an ancient city where horrific beasts stalk the shadows and the streets run slick with the blood of the damned. Seeking an escape from the endless Night of the Hunt, the Hunter embarks upon a dangerous, gore-filled quest with the hopes of ending Yharnam’s twisted endemic”.

Kot himself shared some thoughts on the project:

Bloodborne is one of my all-time favorite games. I put close to two hundred hours into playing it and researching its universe, and that was before I even knew there would be a comic — I was obsessed. I am honored to be working within the Bloodborne universe. There will be mystery, the weird, the eerie, the horrific and the bloody — and there will be an undercurrent of decaying romanticism, walking hand in hand with brain-mashing, soul-cleaving action, together ascending towards the Blood Moon as drawn by the talented and depraved Piotr Kowalski. Ascend with us, Hunters old and new. And do remember — one has to seek Paleblood to transcend the hunt.”

Bloodborne: The Death of Sleep series is due to releases its first book in February 2018.

What are your thoughts on the Bloodborne Comic? Do you think it will live up to the greatness of the game? Sound off with your thoughts in the comment section below, and don’t forget to check out DFTG on Twitter for gaming and entertainment news live 24/7! 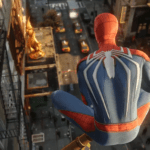 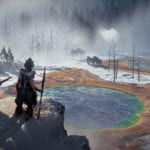