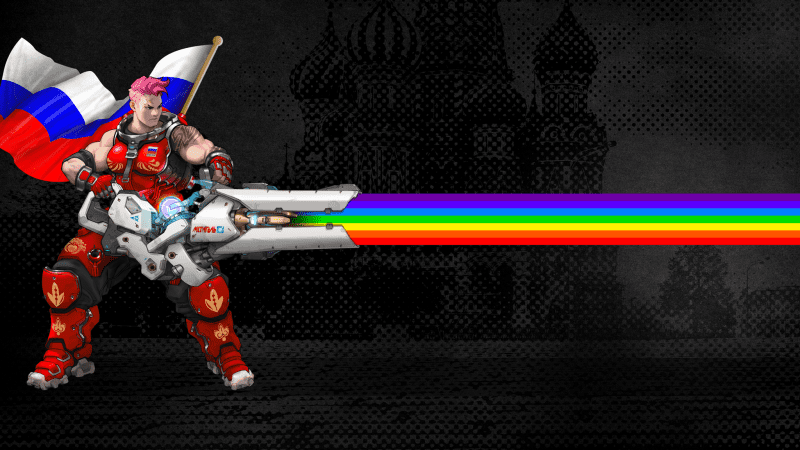 Last year it was announced at The World of Overwatch panel at Blizzcon that there were one or more LGBT heroes in Bizzard’s game Overwatch. Fans began getting excited and even making guesses as to who the character might be. Nothing has been said since and fans were starting to wonder what happened. One of those fans named Ruth decided to question the team behind Overwatch at their Q & A panel in this years Blizzcon. Ruth says,

“I’m following up on the diversity question from earlier. It was revealed to us last year that one or more of the characters on the Overwatch roster are LGBT but it was kind of forgotten for the next year or so, so I was wondering if you could tell us anything about your plans to either reveal that existing characters are queer or introduce new queer LGBT characters.”

“Yeah, so I think what I’d say about that is that we definitely haven’t forgotten about what we said. Like we said, its very important for us to have diversity and inclusiveness of all types and that includes LGBT characters. There are definitely LGBT heroes, that’s multiple heroes, it’s a decision that we make when we’re developing these characters early on. We do feel strongly that we want these stories about character relationships, and not just romantic, but familiar relationships and stuff like that come out in the course of stories that really do them justice, and so because of some of the stories we’ve done so far, we haven’t had a chance to shine any light on that, but that said, I can say that we do have a story coming up soon and thats not Blizzard soon, thats actually soon, that we’ll address this. You know, just to reiterate, this is absolutely something that’s important to us.”

Now not only is it confirmed that there are more than one hero who is LGBT, but that at least one of them will be revealed very soon! Who will it be though? Some fans have ideas of their own.

Even though people are having fun trying to guess and making jokes, others are truly happy to hear the news of the LGBT inclusion:

Let me have some lgbt characters. I want trans/gay/pan/bi #overwatch characters. Even just like two characters that fit any of these.

It’s amazing how important diversity is to the Overwatch team and we can’t wait to find out which heroes will represent the LGBT community in the game. Who do you think the characters are? Have any special wishes of your own? Let us know how you feel down below and check back with us at DFTG for all things gaming. On that note, Overwatch voice actor Crispin Freeman spoke out about the SAG-AFTRA strike and you can read about it here.

You can see the full Q & A video here: 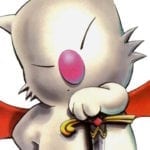 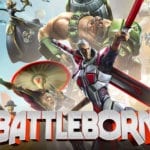 Battleborn Releases New DLC and Reveals its Next Hero