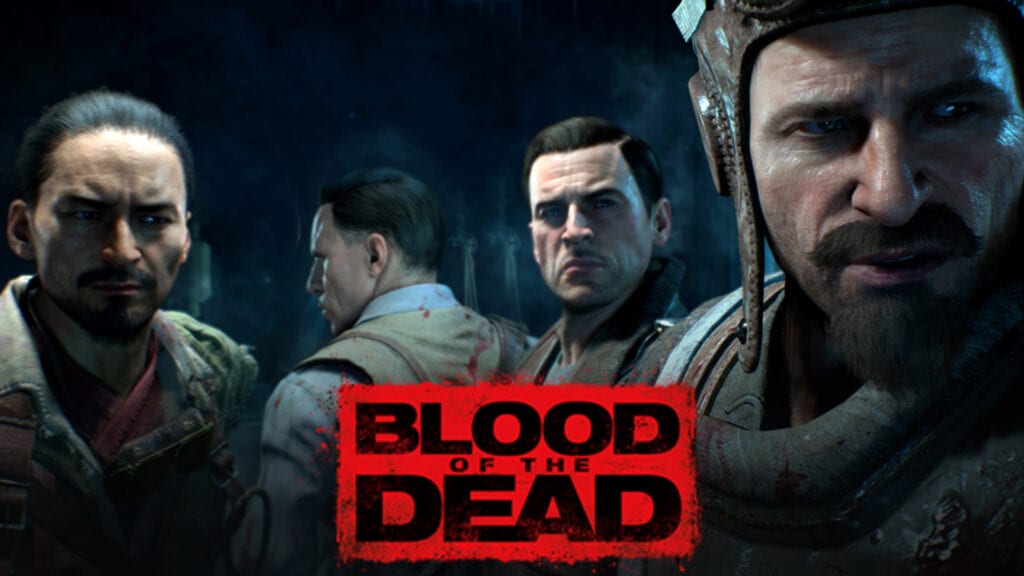 Former company employees don’t always part on the best of terms. Sometimes, it leads to some nasty disputes and others quietly settle themselves and this is an obvious case of the aforementioned. A former Treyarch employee has outed future plans of studio property Call of Duty: Black Ops 4, the latest iteration of the hit series to launch on the gaming market.

Based on a Reddit A.M.A (Ask Me Anything), self-proclaimed former employee of the Black Ops 4 team, user CallOfNobodyCares, took to the front page of the internet to spill some top-secret, juicy bits of information regarding zombies, Classified, Voyage of Despair, IX, and more. Thanks to a helpful round-up, courtesy of fellow redditor CadzTrikz. Here are a few noteworthy pieces:

For the entirety of the list, check the original AMA here or the information round-up by CadzTrikz here.

So why did CallOfNobodyCares do this, you may ask? It seems they didn’t part ways with Treyarch on the best of terms. Wrongfully let go from the position they held at the Treyarch studio, it’s safe to say they’re a tad unhappy. “I’ve also been wrongfully terminated and it’s awful,” said OP. “Make no mistake, you DO have rights and there’s various courses of action that you can take. I think it’s amazing that you’re helping the community by providing this info though.”

Do you think it was right for the former Treyarch employee to out the developer’s plans for Call of Duty: Black Ops 4? Do you think he will face punishment for this or will fans continue looking forward to the game’s future? Let us know what you think in the comments section below or start a conversation on DFTG Facebook page. To stay up to date on gaming news as it happens, follow us on Twitter! Here’s some of our latest to catch up on:

Call of Duty: Black Ops 4 is available now to play on PC, Xbox One, and PlayStation 4. 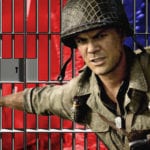 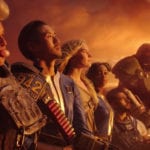 Bethesda Donates $10,000 To Family Of Fallout Fan That Passed Away From Cancer