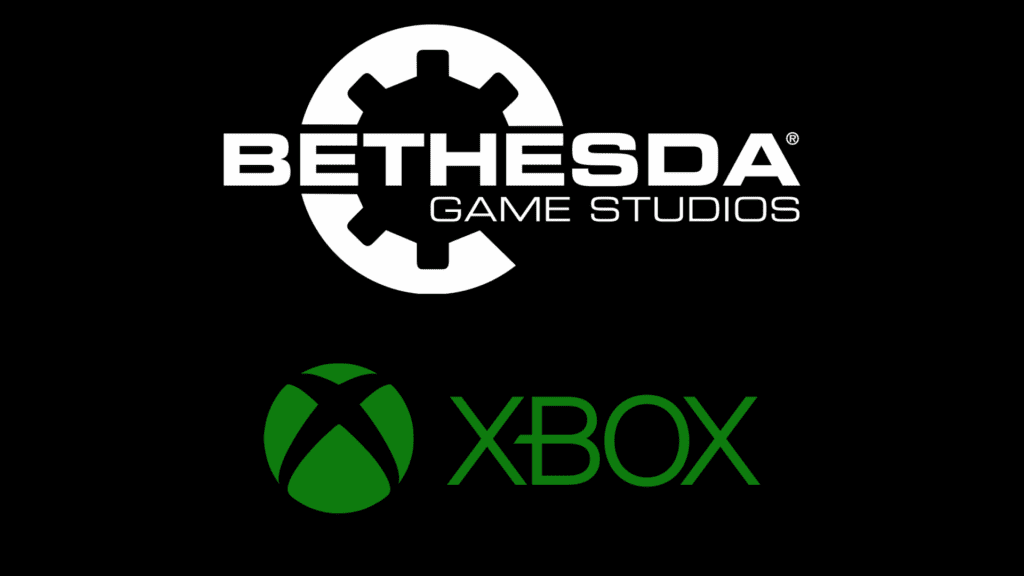 Fans were certainly shocked when news broke of Bethesda and Microsoft’s newfound partnership. With the acquisition of said game studio, a mountain of questions and queries were raised and a few executives and developers had their two cents to share with the gaming world, including Phil Spencer, Pete Hines, and Todd Howard. To Howard – the acquisition of Bethesda just makes sense.

“The trajectory of Xbox, and the trajectory of Bethesda, in many ways have gone hand in hand,” Howard mentioned in his heartfelt message. “From our beginning, we had primarily been a PC developer. In 1999, two things happened. One, Bethesda became part of a brand-new startup – ZeniMax Media. And Microsoft started development of their first video game console – The Xbox. I can remember my first trip to Redmond to discuss the new system and bringing our next game, Morrowind, to the Xbox.”

Howard recounted the overwhelming success Morrowind had on Xbox and despite some reservations, it succeeded in becoming “one of the best-selling Xbox games of all time.” The two companies have continued their journey in the video game industry for years now, evolving and adapting as it rapidly matured over the years. From the popularity and diversity of mods, the Fallout series, and now the next generation of Xbox consoles.

He closed out his public message with a wholesome memory that all of us can appreciate: “At Bethesda, we’ve been lucky enough to create games we love, and have an audience who loves them as much as we do. I have personally been humbled by the many industry honors I have received, as they belong to the entire studio. But one has always stood out to me for a special reason. When I received the Lifetime Achievement Award at GDC, I joked in my acceptance ‘I wonder how many achievement points this one is worth?’

At the end of the ceremony, some good friends from Microsoft congratulated me and said they’d find out. A few months later I was given a code to a game they had created, named after me and locked to my account. When ran, it unlocks a single achievement – ‘Lifetime – 1000pts.’ It still sits in my list when I check, and I smile every time. It has been a lifetime. But there’s more to come and achievements to unlock together. We hope you join us.”

What do you think of the breakings news regarding Microsoft’s acquisition of Bethesda? Do you think this was fated or are you disappointed? Let us know what you think in the comments section below or start a conversation on Don’t Feed the Gamers Facebook page. To stay up to date on gaming and entertainment news as it happens, follow us on Twitter! Here are some of our latest: 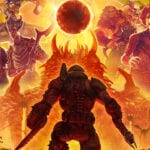 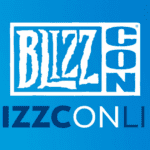