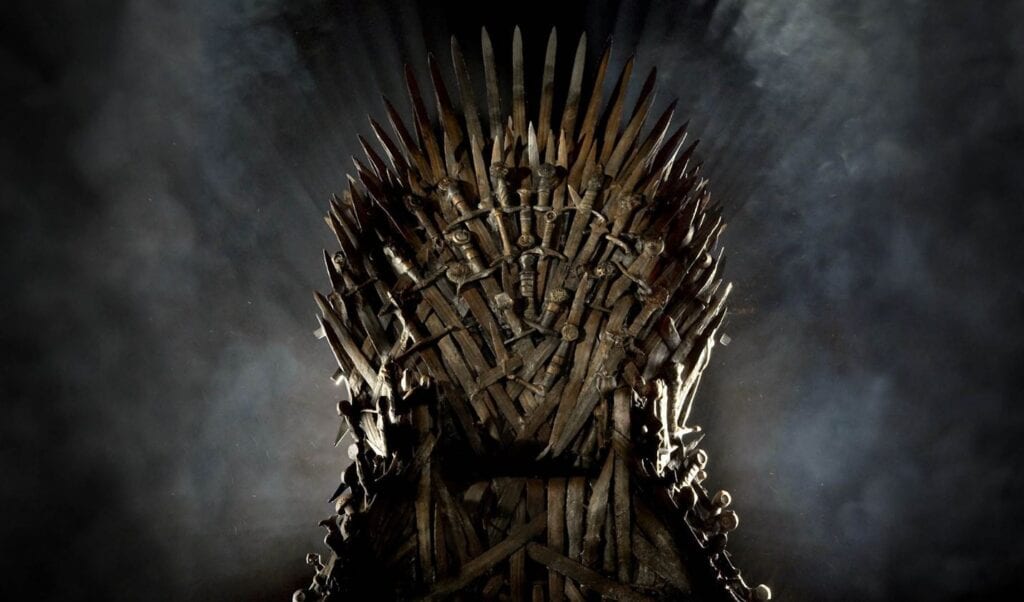 Game of Thrones season 7 may be coming to a close, but the war for the Iron Throne may be coming to fans of the franchise in a new way; possibly a new game. A listing on Target’s website (unfinished) may have just majorly leaked some amazing info on an upcoming Game of Thrones project from the Mother of open-world games: Bethesda.

The page in question was first revealed by a user on NeoGAF and showcased a simple listing underneath the header “Bethesda: Game of Thrones”. According to the category this header was placed in, it’s meant to be a featured product down the line. What this mystery project could be is anyone’s guess, but with the success of TellTale’s take on the Game of Thrones franchise – a new game would be bloody fantastic.

Let’s face it, Bethesda knows how to provide an immersive open-world experience and they know a thing or two about dragons – what better place for the Mother of Dragons and the rest of the Game of Thrones characters to come to life in a different way? There has been no confirmation as to what the new Game of Thrones project is, but the gaming giant has already mentioned previously that they have AT LEAST five projects in the works at this time, many they promise fans will be “very excited” for.

“We’ve got a good number of projects on the go. We’re bigger now and we do want to be putting out more stuff. We have two larger projects that are more classically the scale of what we do, but even bigger. We overlap the projects so we’re working on them at the same time, but they’re staggered. I can’t talk a lot about them, but I can say that they’re bigger than anything we’ve ever done. They’re a bit different, but definitely in the wheelhouse that people are used to from us.”

With a few games from the franchise already on the market, some considered to be a bigger fail than Joffrey’s entire reign as king, this could be a fantastic new beginning for Game of Thrones within the RPG world. Only time will tell, but we have reached out to Bethesda for further comment.

What do you hope this mystery project is? Could it all just be one huge mistake or could a new game be in the works? Sound off with your thoughts in the comment section below, and don’t forget to check out DFTG on Twitter for gaming and entertainment news live 24/7! 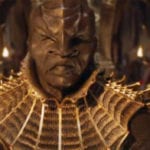 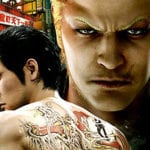