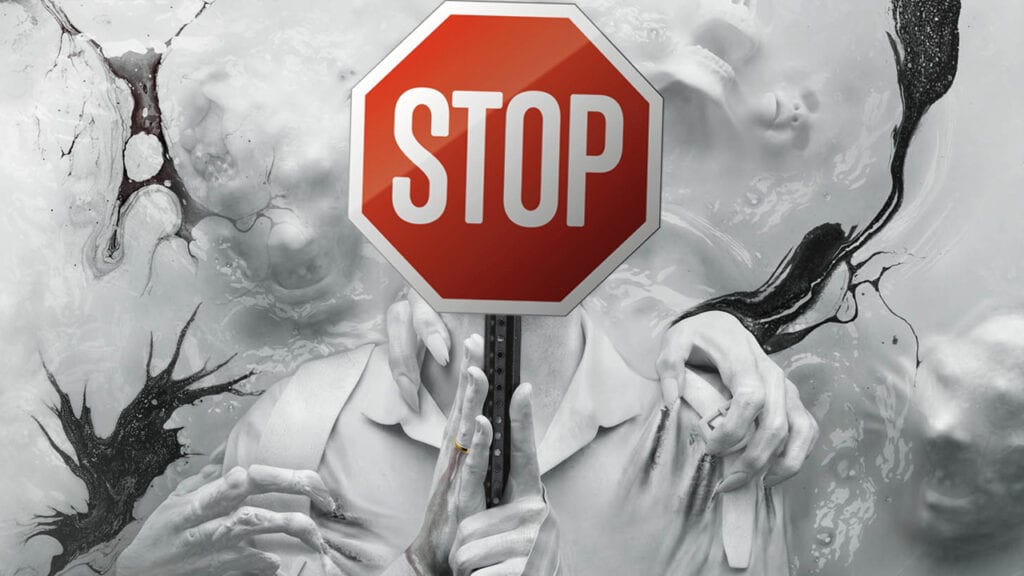 Amazon Marketplace is often a hub where gamers flock to purchase the latest video games, with Fallout-maker Bethesda among the most popular featured publishers. Retailers both official and casual have the long held the ability to put up titles for sale, whether they be in new or used condition. However, Bethesda has taken extreme issue with one particular seller, blocking and threatening legal action against his sealed-copy sale of The Evil Within 2.

Vorys, a legal firm acting on Bethesda’s behalf, insisted the listing was “unlawful,” rebuking seller Ryan Hupp’s lack of “authorized reseller” credentials, and describing his attempt to sell a “new” game as “false advertising.” This steep reaction was seen as a surprise by many gaming circles, with Bethesda seeming to call out the practice of secondhand game sales. However, snubbing the aftermarket was not the intent, as Bethesda’s marketing VP Pete Hines clarified with Eurogamer. 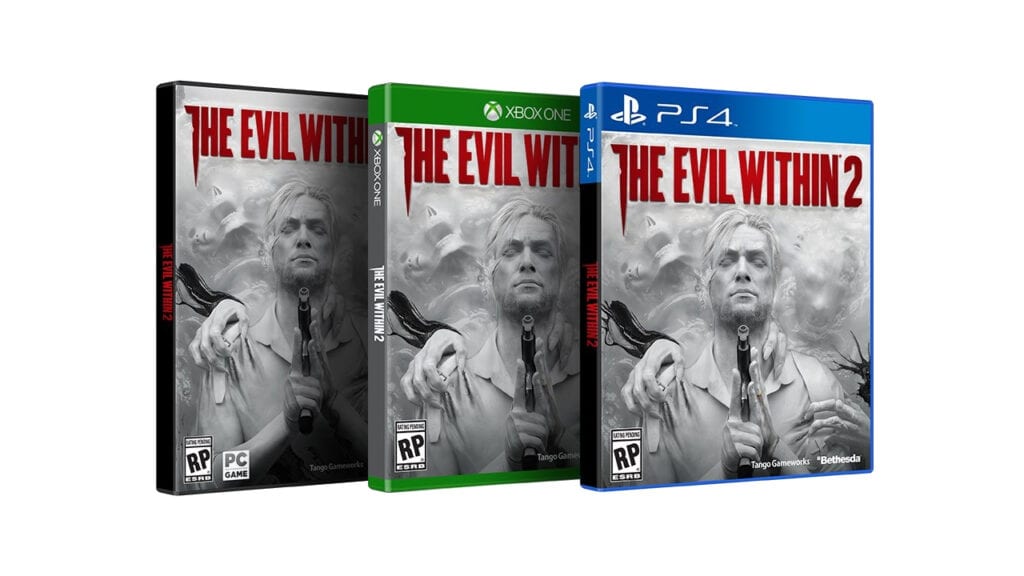 Hines explains that the problem was instead with Hupp’s listing and that it was in-fact “new,” as most anyone could place a plastic seal on a game and claim as such. He suggests the game’s unconfirmed quality leaves open the possibility of selling a title in a poorer state than advertised, and the buyer would be none the wiser until it was received. Hines further proposes Amazon sellers should post relisted games as “used,” unless able to verify their spotless condition.

You could have opened it up, played it for five hours, taken whatever inserts or stuff was in there, put it back in shrink wrap and said, ‘Hey this is new.’ It’s not new – you owned it, you bought it, so just list it as a used title. That’s it, that’s the end of the argument.”

The VP continued by restating Bethesda’s lack of beef with the aftermarket, with Hines specifically assuring they’d “never try and stop anybody from selling a used game.” He confirms the company’s problem only lies with sellers potentially misrepresenting the condition of their games, an issue Hines sees as their duty to correct.

Ultimately that person is our customer we have to deal with and if there’s stuff missing or things that have happened we’re the ones that are going to have to make it right.”

What do you think? Are you glad to see Bethesda cracking down on shady resale practices, do you feel this kind of legal interference will eventually ruin the used game market? Let us know in the comments below and be sure to follow Don’t Feed the Gamers on Twitter and Facebook to be informed of the latest gaming and entertainment news 24 hours a day! For more from the realm of Bethesda, check out these next few news stories: 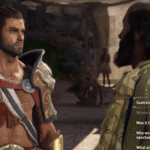 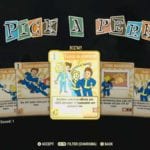