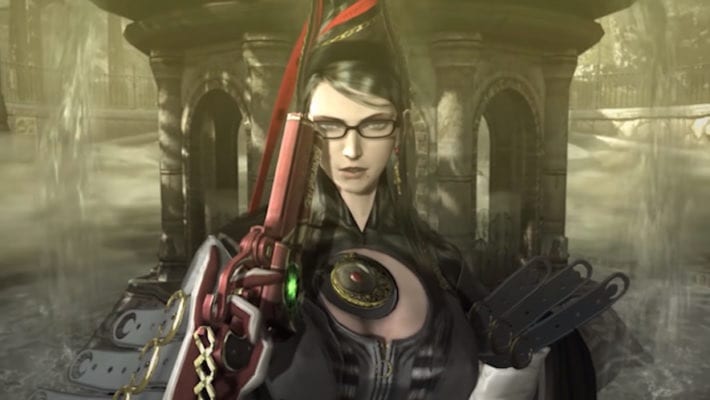 Going on year 3 following the original announcement of Bayonetta 3, news updates on the Nintendo Switch exclusive title have unfortunately been few and far between. Sadly that trend appears to be continuing, as the developer appears to simply be aiming for a singular progress update on the game by the end of 2021.

Speaking in a recent interview, PlatinumGames director Hideki Kamiya was asked about the status of some of the studio’s ongoing projects, which include Bayonetta 3 and the ever-mysterious Project G.G. In reference to the former title, Kamiya offered fans a paltry bit of hope that a meaningful progress update for the game will be released by the end of the year.

Well, I suppose… we’ve been working on new stuff like Bayonetta 3, not that I can say too much. But I hope we can give an update during the year.”

Kamiya further goes on to say that he has high hopes that PlatinumGames will be able to reveal information on a few of the studio’s unannounced projects as well, which certainly helps to explain the lengthy development time of Bayonetta 3. He confirms that he shouldn’t have even mentioned the existence of such projects, but here we are. “The point is – I’m trying to do a lot of stuff this year,” he explained. As are we, Kamiya. As are we.

Bayonetta 3 is currently in development exclusively for the Nintendo Switch.

Thoughts on the latest Bayonetta 3 news, or lack thereof in this case? Let us know in the comments section below, and as always, stay tuned to Don’t Feed the Gamers for all the latest gaming and entertainment news! Don’t forget to follow DFTG on Twitter for our 24/7 news feed! 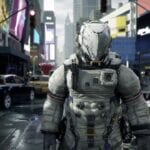 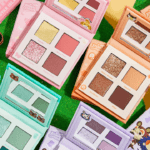